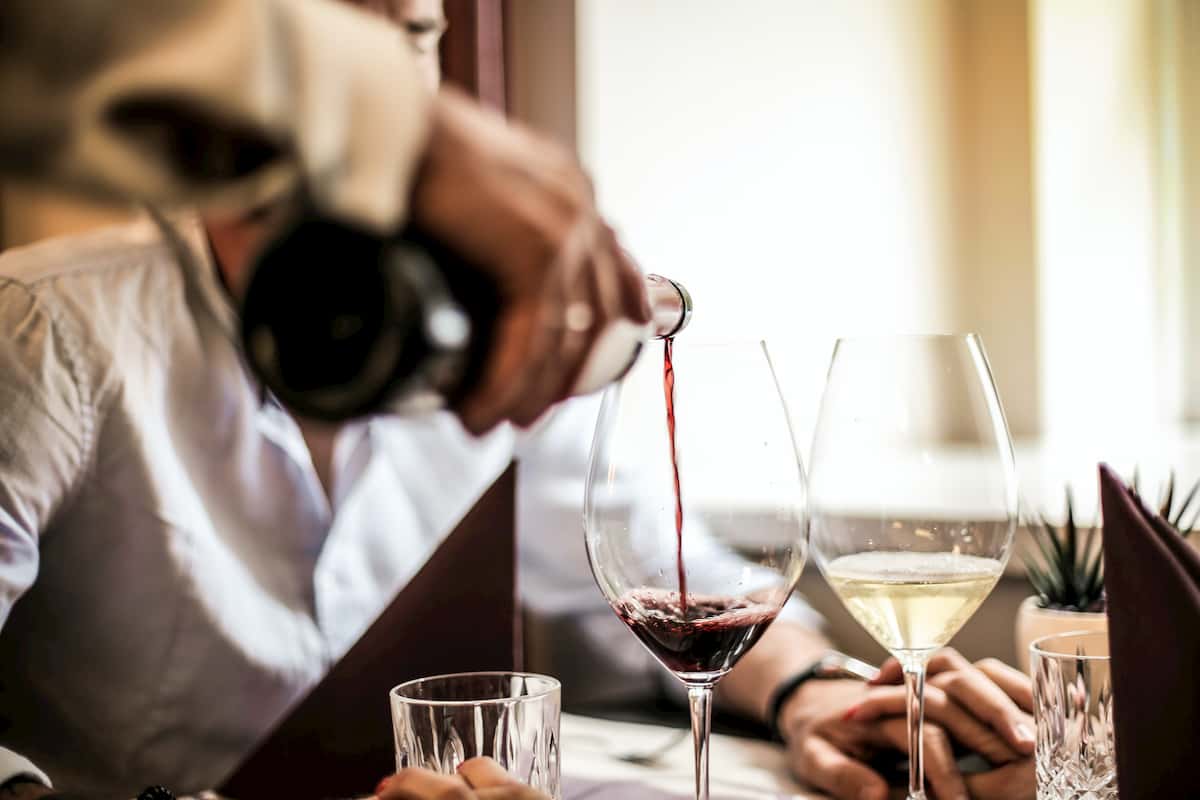 How Alcohol is Absorbed in the Human Body

Whether you are a heavy drinker, light drinker or social drinker, the fact is that when you drink, you get intoxicated only when the alcohol gets absorbed into your bloodstream. Let’s look at what exactly happens to you when you drink and how alcohol is absorbed in the human body.

What is Alcohol Absorption

Alcohol absorption can be defined as the process of the alcohol consumed entering the blood stream and getting absorbed by the body. Once alcohol gets into the bloodstream, it gets distributed across the human body. It is absorbed by different tissues and organs. Finally, it gets eliminated by our metabolism. It is good to have an idea about how all these factors play a role in getting intoxicated. These points also form the main part of any discussion of DWI/DUI. It is always good to keep yourself informed of the same.

In case someone is stopped under suspicion of a possible DWI/DUI offense, the first thing that authorities do it to check the blood alcohol concentration (BAC) level in the person. This is essentially the amount of alcohol that is present in the body. This value depends on multiple factors like the type of alcohol consumed, quantity, weight of the person, gender, the metabolism rate of his/her body, etc. These factors play a huge role in determining how much alcohol is absorbed by the human body. This process differs from person to person. The BAC looks at the difference between alcohol absorbed by the human body and that eliminated. This is called the Blood Alcohol Curve.

How is Alcohol Absorbed into the Human Body

And organs. How much alcohol gets absorbed here will depend on the water content of the organ in concern. As and when the BAC reduces, the alcohol moves back into the bloodstream and gets eliminated. This elimination can be through various means but primarily through excretion from the body.

The rate of alcohol getting absorbed in the human body depends on the time taken by the stomach to empty it. Essentially the rate of absorption is faster if the quantity and/or concentration of alcohol consumed is higher.

If you are one of those who drink socially, your BAC level will usually be at its peak within 30 to 60 minutes post-drinking. However, there are different factors that affect these as well. If you consume a large quantity in a very short period or if you eat lots of food with alcohol, the period of alcohol absorption into the human body may even take as long as 6 hours.

Multiple factors affect how much alcohol gets absorbed in the human body. Some of them are as follows:-

The rate of alcohol absorption in human body depends on the type of tissue in concern. Different tissues have different absorption rates. For example – muscle tissues absorb alcohol faster compares to fat tissues.

Yes, it is true. Gender will affect the amount of alcohol getting absorbed into the body. There is a simple explanation for this. Women generally have more fat tissue compared to males. Hence they are susceptible to more alcohol absorption. They also have higher BAC as compared to males.

Smaller and thinner people usually get ‘drunk’ faster. There is lower eater content in their body, lesser amount of food in their stomach which means more alcohol gets absorbed in their body and that too, at a faster rate compared to that in a well-built person.

The older you are the faster or higher is the rate of alcohol absorbed in the human body. Senior citizens have lesser water in the body and their metabolism is slower.  Also if you are on medications, it will affect the level of alcohol absorption in your body.

This is the most common factor that can affect your BAC. Drinks having carbonated additions like wine coolers, alcohol mixed with soda, champagne etc are absorbed faster by the human body. Also, drinks containing more than one alcohol like Long Island Tea get absorbed faster into the body.

This is another factor that can increase the amount of alcohol absorbed in the human body. The more tired you are, the more alcohol gets absorbed.

This one is simple and straight. The faster you drink, the higher will be your BAC.

The human body eliminates alcohol via its metabolism process. The alcohol that gets metabolized gets burned and produces carbon dioxide and water. The alcohol that needs to be thrown out, leaves via saliva, sweat and urine. Elimination usually occurs at a standard rate of 13-18mg percent per hour though again this may vary depending on the person in concern.

It is important to understand what factors affect the rate of alcohol absorbed in the human body. This is especially important for people who drink regularly. This can help to reduce the chances of DWI/DUI and other such issues that may possibly occur.

Finally, it is best to behave as a responsible citizen, drink within your limits and arrange for alternate transport if you plan to indulge, instead of driving. Not only will you reach home safe, but also have no possible DWI/DUI problems. Better safe than sorry!