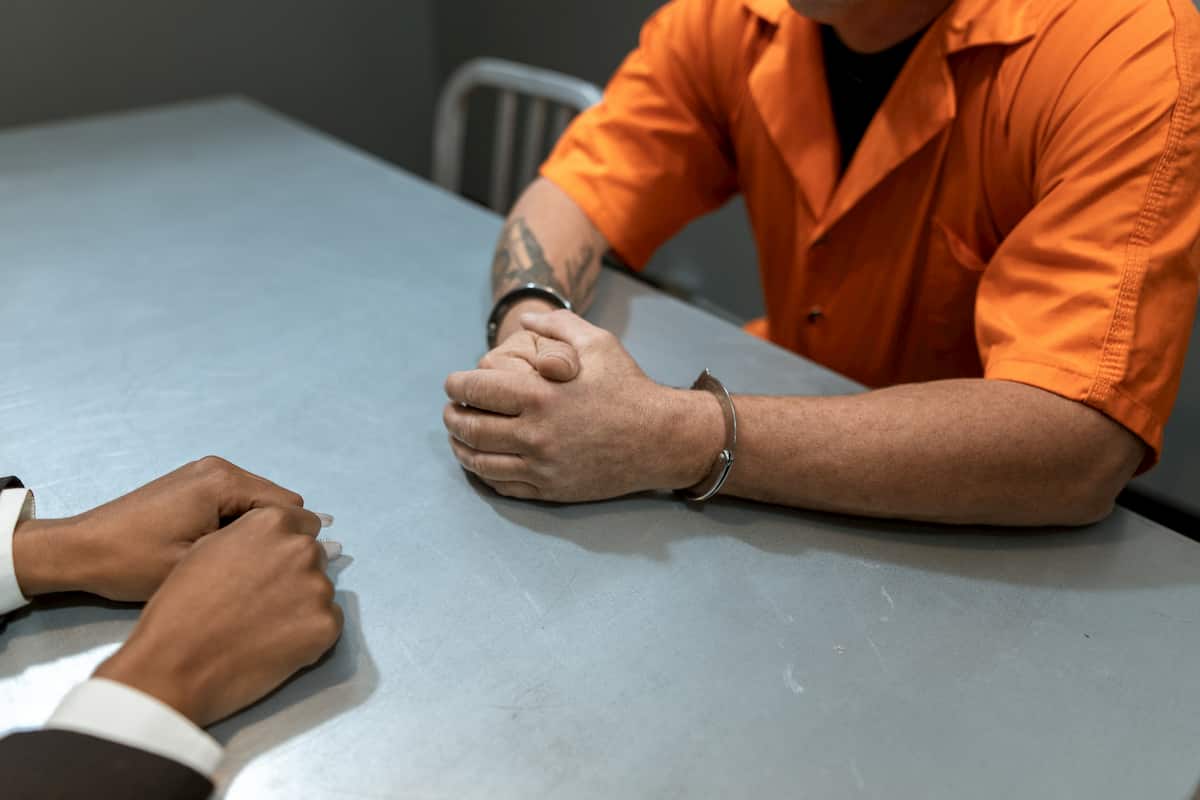 First Offense DUI: What To Do After The Arrest And How Much is Bail For A DUI

After being arrested for DUI, things can get complicated. One might want to believe that the world is a monopoly board and a “get out of jail free” card is always an option, however, things in the real world are always different. Getting a DUI can stain your record and even affect career opportunities in the future. But can you really get away with bail if it’s your first-time offense and how much is bail for a DUI?

First-time offense: How much is bail for a DUI

You might find yourself in a sticky situation by being booked into jail for your first DUI. The smart thing to do at this point is to try to get bail as soon as possible. This is where you might be wondering how much is bail for a DUI? Well, we’ll let you in on it. Usually, when getting charged for a DUI for the first time, bail can be around $1,000. However, the average bail for a first-time DUI can be around $500 but that depends on the states and their law regarding a DUI.

Usually, the requirement is 24 hours spent in jail for a convicted DUI before the court decides the bail. A pro tip here is to spend the entire 24 hours so that you receive credit for it and don’t have to go back to jail later on.

We did give an average figure of $500 for the bail amount, however, that is not the case all the time. How much is bail for a DUI depends upon your criminal history? As your convictions increase, so does the bail amount. You can even face bail up to $10,000 with felony DUI touching a staggering $50,000.

The bail amount is also dependent upon the bail schedule. So there is a preset bail amount that determines how much bail you need to pay. The amounts are all pre-set according to the circumstance or crime. It also depends upon the judge and the circumstance you’re in at the time. The judge might look at your case and find that it’s nothing concerning, hence a lower bail amount could be set. It can go the negative way as well.

What to do after being charged with DUI?

Now that we’ve gone over the pressing question of how much is bail for a DUI, let’s look at what to do when charged with one.

But, when do you attend the court hearing? Don’t worry about that, a summon will be sent to your mailing address in a few weeks of your arrest with all the information for your court hearing. You might receive it earlier than anticipated which is great as you don’t have to wait in anticipation of when a summon might land on your front porch. The time that it takes to receive a summon depends on the test taken at the time you got arrested for DUI. Blood tests take longer than breath tests and depending on that can delay the summon.

During this time, it is best to sort out your licensing issues instead of waiting as your license is also revoked when you’re charged with a DUI. This can have further-reaching implications especially on your career prospects or future opportunities. Spend the time dealing with the department of licensing and the options you have to get your suspended license back.

Get a DUI Attorney

Sometimes your situation can be more severe than you would’ve thought. In such cases, if you’re not sure how much trouble you’re in, it’s always better to get a DUI attorney to look into your case.

An attorney will help you deal with the situation by organizing your case. They might ask for an alcohol or drug evaluation or prepare for pre-trials. The point of getting an attorney to look into your case is because you’re already going to be paying them a flat fee. If that’s the case then why not let the attorney take over. The cost should be the same so we do recommend that the attorney looks into the case and help you make the best decision.

A DUI charge, whether it be a first time or multiple times can be very daunting, to say the least. In such situations, it is always recommended to have someone who has your back so that you don’t have to worry about criminal proceedings against you or an unfair decision that could affect your life negatively. An attorney on your side can give you much-needed hope because being charged for a DUI can be a scary thing. So, let the professionals deal with your situation and help you get out of it too.

Evil Effects of DUI: Jobs You Can't Get With a DUI