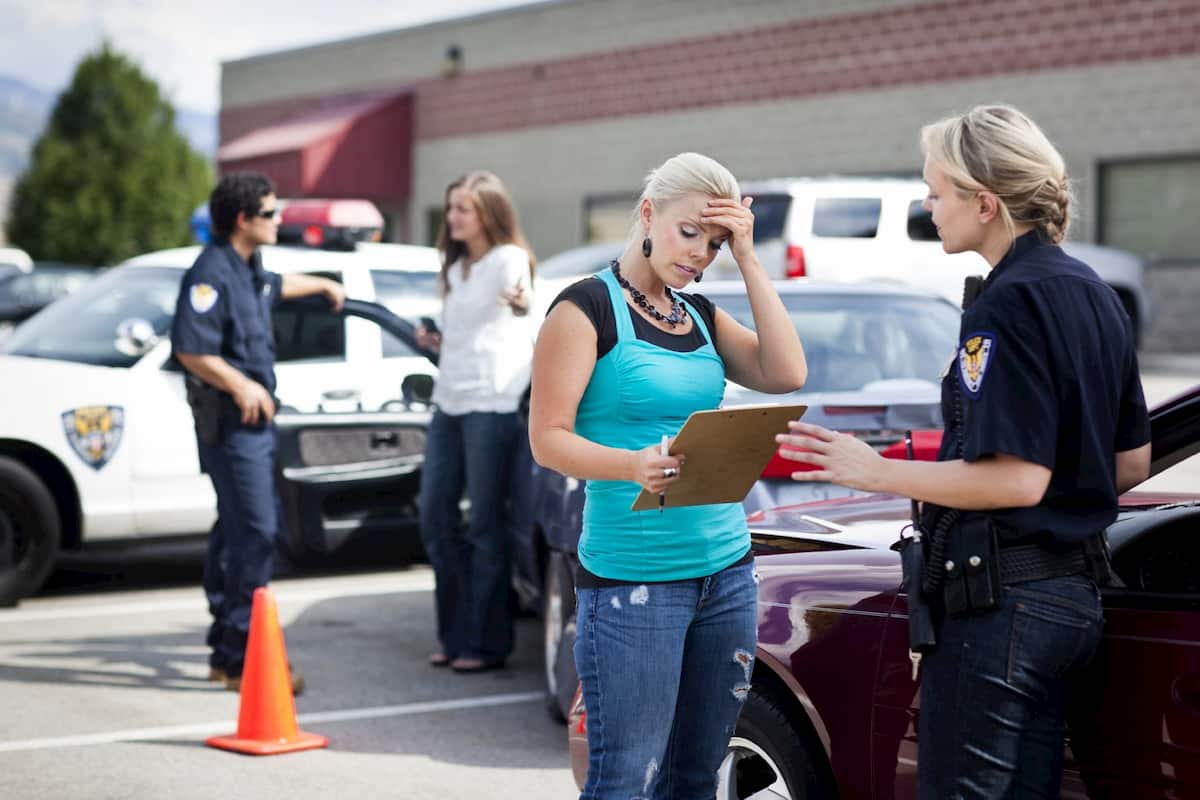 The world has come a long way since the old ages in terms of law and order. With so many people looking to inflict harm on others, getting charged for a crime you did not commit can be a sticky situation to be in. This has often been a case where a driver is illegally accused of driving under the influence when the driver is clearly sober. So, can you be charged with DUI without evidence? Let’s find out.

Can you be charged with DUI without evidence?

Well, let’s cut to the chase. It is clear that the law has caught up with the world and without any evidence, nobody can hold you accountable or charge you with a crime. So can you be charged with DUI without evidence? No, without any evidence you cannot charge anybody for any crime let alone a DUI.

That being said, many mistake this by saying there is no such evidence that can be produced to prove a DUI besides the results of a blood alcohol concentration test. There have been cases, especially in the state of California, whereby a DUI is proven and the person convicted without even presenting the BAC test results or the breathalyzer.

Can you be charged with DUI without evidence by refusing to take a chemical test?

The legal limit varies from state to state hence it is important to know what the legal limit is in your state. The average legal limit of blood alcohol level in the United States is 0.08% and in some states, you do not even require a chemical test to check the BAC levels to charge someone with a DUI.

Having any of these on your record can have additional consequences if you do not comply with the officer and go through the preliminary alcohol screening. Refusal to take the test at this stage can definitely mean more jail time, extended periods of probation without a license, or you may even be asked to attend DUI classes. All of these consequences are on top of the fees and costs associated with a DUI. The severity of the sentence depends on your situation and how many times in the past you have been charged with DUI or any other crime for that matter.

Evidence that can be presented in a DUI case

So, now that you know what DUI constitutes, a prosecutor would need to prove that you were under the influence of drugs or alcohol and driving a vehicle at the same time. This can be very tricky as the evidence that needs to be provided is very particular.

Typically a DUI evidence would include BAC or breathalyzer tests, FSTs or field sobriety test, the testimony of the officer at the time of duty, physical evidence such as drugs or alcohol found in the driver’s car, and video evidence which may demonstrate the driving behavior under the influence of drugs or alcohol.

So, if you were thinking of refusing to take a chemical test, it will not help you as to when it comes to proving a DUI case, a prosecutor will have to show more than one piece of evidence.

Field sobriety tests are also not compulsory and the chances of disputing the results of an FST is high in court if you have a good defense attorney representing you. You have the right to decline an FST just like you can decline a PAS. FST tests can easily be disputed in court with your lawyer stating that you were either tired or the instructions to be followed weren’t clear enough and so on.

The best scenario for you would be that if you perform an FST, try to remember all the details and the experience so that you can relay that information to your lawyer who will use it to defend your case.

A good attorney can refute your case even if the evidence is stacked against you as there can be errors found in how the evidence was gathered. Perhaps you were improperly stopped or an illegal search resulted in a DUI. So, even with evidence, a successful argument from your lawyer can help you get out of a DUI.

Evidence suppression and how it can improve your case

The best thing about going to court is that evidence can easily be challenged and once this evidence is challenged, it taints the reputation of the prosecutor and also the integrity of the evidence collected. As more evidence starts to be challenged or suppressed, you can easily get away with a plea bargain or a lower sentence or completely get rid of the DUI charge.

If you think evidence suppression is easy, then think again. Hence having a reliable and experienced DUI lawyer to fight your case will do you good. Don’t think about lawyer fees as the cost of a DUI goes far beyond what a lawyer will charge to represent your case.