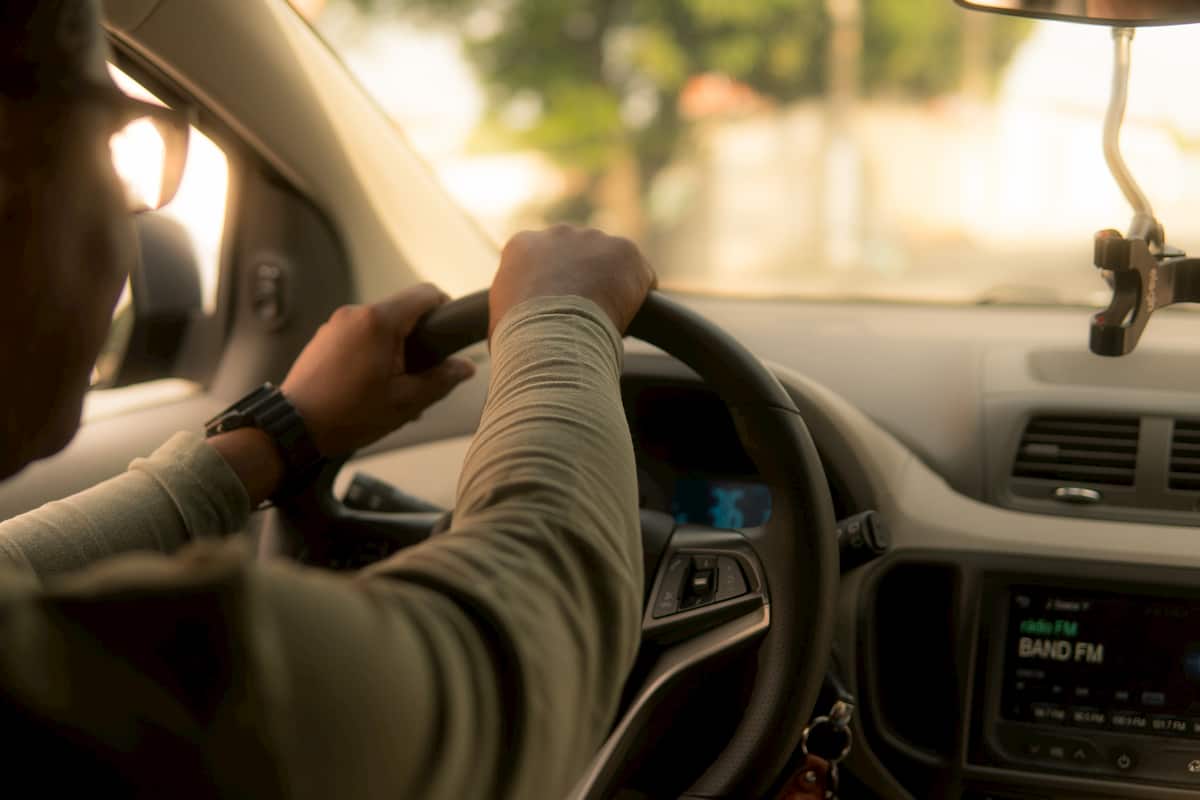 Can You Drive For Uber With A DUI?

Driving under the influence of alcohol or drugs is a serious offense as you’re willingly endangering the lives of innocent people.  Alcohol abuse plays a huge role in road deaths in Minnesota, so how can you drive for Uber with a DUI and add to that statistic? The mind-boggling thing is that the people who drink and drive know about what can happen when they get behind the wheel drunk, but they do it in any case.

But what happens when you want to make a living from driving people around? Can u drive for Uber with a DU, after all you’ll be driving for people who are putting their safety into your hands?

Uber is the biggest global ride-sharing platform there is and they have their own requirements a driver needs to adhere to when driving for them, and having a DUI offense against your name isn’t going to put you in a favorable light with Uber.

As the law currently stands in Minnesota,  the state’s legal alcohol-concentration driving limit is 0.08. Drunk drivers in Minnesota can be apprehended if they are involved in an accident. They can be sent for testing and the results used as evidence in court.

If a driver has a serious DUI offense against their name, what are their chances of getting a job? Can you drive for Uber with a DUI?  It is actually quite an easy process to sign up and drive for Uber but there are some requirements –

Your most recent 7 years need to be clean

When it comes to the background check, you will need to make sure that in the past 7 years you haven’t had any DUI offenses or drug-related offenses, no history of reckless driving and no criminal history.

So if you want an answer to the question can you drive for Uber with a DUI, the truth is you can’t if you’ve been convicted of a DUI within the last 7 years.  Before hiring you, Uber will conduct a criminal background check and driving record checks.

Are you a threat to other’s safety?

They want to make sure that the drivers they hire conform to every safety standard there is. The caliber of drivers has to be of the very best. This criminal background check is a pre-employment check into a person’s past. It helps a business know whether it’s a wise move to employ a person – whether they are trustworthy or whether they pose a threat to others.

When Uber gets the completed report, they use the results to make their decision. They then inform you by email whether your job application with them was successful.

Minnesota has four degrees of DUI charges. The 1st degree DUI is known as a felony and the 4th degree DUI is known as a misdemeanor. Having a high test reading of 0.16 or higher and having one or more previous DUI offenses within 10 years simply increase the seriousness of the DUI charges. With your first DUI offense, penalties include up to 90 days in jail as well as a $1000 fine.

You can lose the job you have

As already mentioned, why don’t drivers just think about all the life-changing consequences facing them when they get into a car with high levels of alcohol in them. Forget about can you drive for Uber with a DUI, there are some people who have a job already but who lose their jobs after being convicted with a DUI.  Then you have to think of the financial difficulties you’ll face too with the loss of your job.

You also have to be careful about driving for Uber if your DUI case was dismissed. Even if you have had a DUI case that was dismissed, it is still possible that the charge can be on your record. If you want to work at Uber or anywhere else, it is possible, just as it is possible for you to quit drinking when you know so well that you’ll be driving.