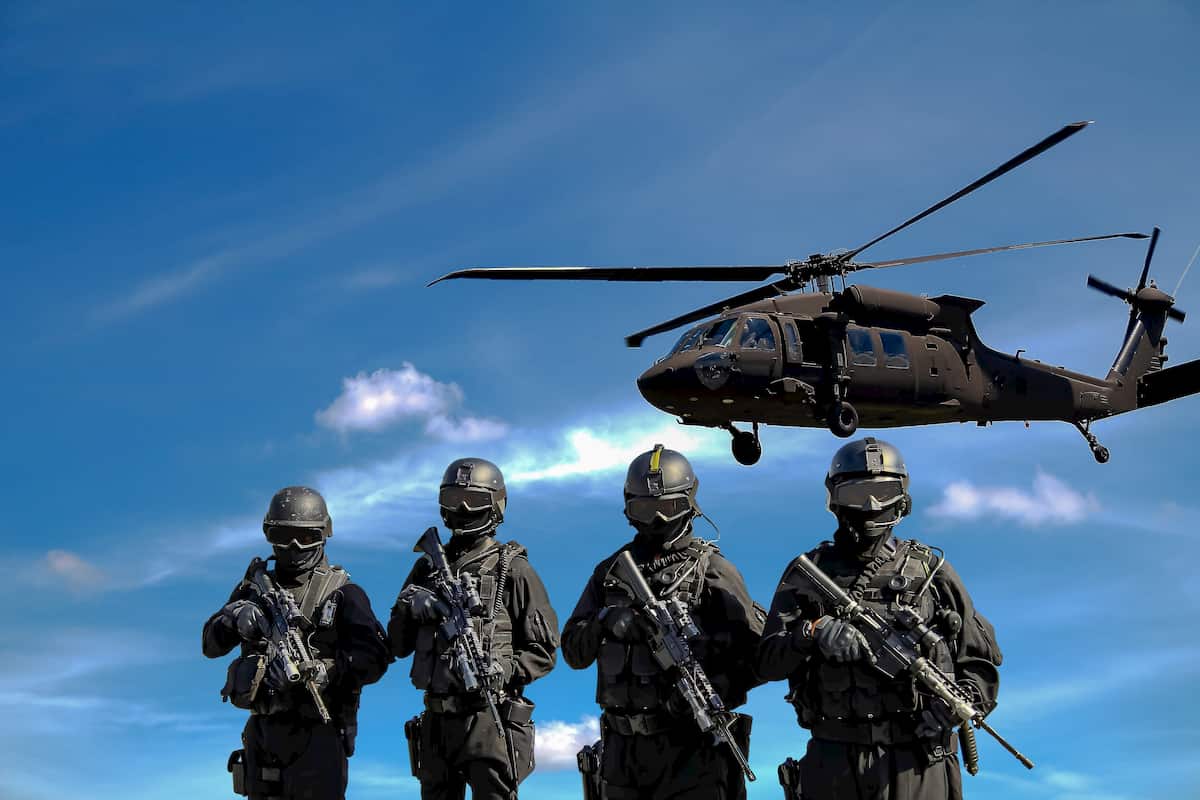 Can you join the military with a DUI? Drinking and Driving puts a Question Mark over your Military Application

DUI is a serious offense. Drinking and driving can be the most irresponsible thing one can do. No wonder, it comes with heavy consequences.

Wondering can you join the military with a DUI? Well depending on your situation, the answer may vary because if it is your first offense there is still hope but if you already have a DUI on your records, you will be turned down.

Good jobs are hard to come by but the U.S. military can offer a person the chance to train and earn a good salary. Of course, that is not all and there are a host of fringe benefits that come with a job in the military that make it very worthwhile.

Can you join the military with a DUI?

Lots of benefits to joining the military

People are inclined to think that the military is all about being trained for combat situations, and while people in the army will need to be trained to defend the country, training prepares them for much more. In fact, you can train to be a doctor, nurse, a veterinarian, law – you name it.

A perk is that the army provides training for all these careers.  Other benefits include good leave, bonuses, health insurance, study opportunities and more. In fact there are so many benefits that the question can you join the military with a DUI becomes filled with trepidation lest the answer is no.

And yet, with a DUI against your name spells significant repercussions in your future search for work, let alone the military. Certainly, the consequences of a DUI charge while actually serving in the military already are more severe and can be tried through a court-martial.

A special waiver gives you hope

If you have a DUI on your record you may be able to join the military if you receive a special waiver. To actually start with the enlistment process however,  you need to be off of probation and with more than one DUI, you will be turned down.

The special waiver can allow you to join the military even if you have been convicted of a DUI offense. Still, it is not guaranteed that they will be accepted. When you fill in the moral waiver, you will have to give a thorough account of the offense and how it changed your life.

Apart from the waiver, you will also need to provide letters of recommendation giving an idea as to what sort of a person you are. These kinds of letters can come from people who will have had some input into your life such as your pastor, your teacher, your employer or a community leader.

Be in touch with the best Minnesota Lawyers

As you can see, with a criminal record to your name, joining the military is not going to be easy and straightforward. If you have set your heart on entering the military, get in touch with a good Minnesota lawyer who can at least try and your DUI charges reduced or possibly dropped.

You have to understand that within the military, they try to build people with integrity and pride – characteristics that make them stand out from the average citizen.

Having a DUI conviction does not necessarily get you a 100% ‘no’ to your question can you join the military with a DUI. Admission into the army will depend on quite a few things such as how many times in the past have you been caught drinking and driving as repeat events will show that you do not want to learn from your mistakes. Certainly, if you have 2 or more DUI’s on your name, you may not be able to serve in the US Army. Also, the severity of the charges can also impact their decision to accept you.

Can you join the military with a DUI is a question that can get a positive answer, especially with a special waiver but there will also be other documents required to testify to your character, complicating things.

If you want to make your future career in the military, the only sure way is to stay away from drinking and driving and to also be in touch with a good lawyer to help get you out of your current predicament.

How Much Is A DUI Ticket? It Is Enough To Steer You Into The Pits Of Depression