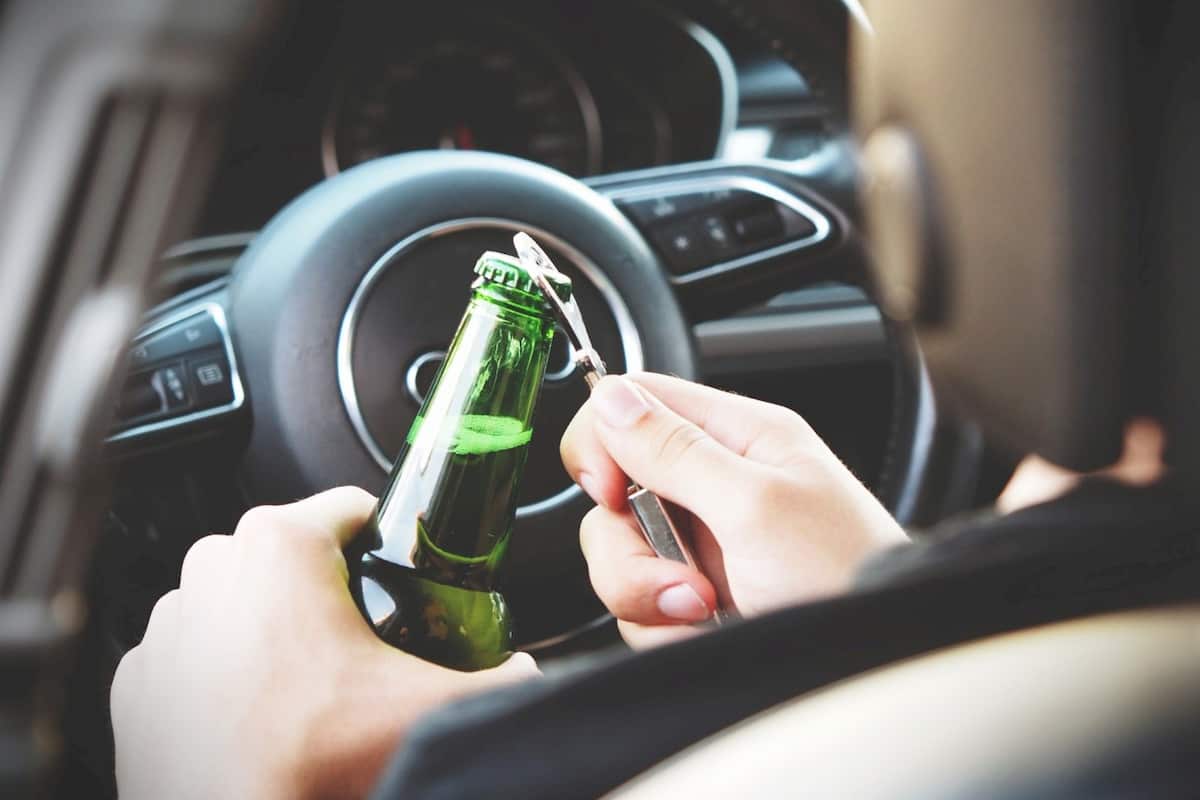 All states do not operate the same with a DUI and there are some states where they have a year to prosecute drivers for a DUI offense, and legally, you can be charged with DUI after the fact

Being charged with DUI after the fact is a confusing way to say ‘after the crime’ or the actual ‘deed’ that got you into trouble. Odd though it may sound, the use of the word ‘fact’ for a crime dates way back to the 1500s with the word becoming standard in British law then but still being used today.

Charged with DUI after the fact – Chemical proof of your BAC

Some people think that because they got home after driving under the influence and they were not pulled over or had to go through a sobriety test, it means they will be spared from the consequences of being caught drinking and driving.

If the traffic officers believe that you were drunk when driving, they can still charge you with a DUI.

How long to be charged?

Some people are put under arrest for DUI and land up in hospital immediately after an accident. They often wonder when blood tests were done at the hospital for instance for alcohol levels, how long it will be to charge them?

When a blood sample was taken at the hospital then it is more than likely that the traffic officers or the police will use this to charge you with DUI, more so if there was an accident.

This most certainly is a time to consider consulting with an attorney.  People who have been charged with DUI after the fact will tell you that it is better to be in contact with a criminal attorney right away and that you should not give any statements either without the advice of an attorney.

Being caught drinking while under the influence can be utterly devasting however it happens, as there will be fines, suspended license, and even the possibility of jail time and job loss.

Standing for ‘driving under the influence’ the dreadfulness can start almost immediately when you are arrested on suspicion of drunk driving, and you are taken away in a police vehicle. In some states, you may be lucky to be released immediately when someone bails you out, but in many states, jail time has become the norm, even for first-time offenders.

The officer has enough evidence

You can receive a DUI charge after the fact, as long as the traffic officer has enough evidence, Just because you are charged does not mean that you are guilty, and in fact, if there is no chemical evidence and police did not see you driving, you may well have a strong defense.

It is quite possible to be charged for DUI the day after you drove intoxicated. This is even if the law enforcement officer did not observe you driving. There may, however, be other kinds of evidence such as photographic evidence of you driving, witness accounts, or the presence of alcohol cans or drug evidence in your car. Even if you got home safely, there could still be sufficient evidence to warrant a case.

Most times drivers are arrested for driving under the influence when they are stopped at a roadblock. But some drivers can be charged with a DUI after the fact.

Sobriety tests can be done at your home

The police do not have to catch you while you are driving, but they just need to prove that you were driving. They must prove that you were under the influence. The thing with being charged with DUI after the fact is that traffic officers can still administer a sobriety test at your home.

Charged with DUI after the fact for driving with a blood alcohol concentration over 0.08% can see you facing arrest and prosecution. If you are worried about losing your driver’s license or landing up in jail, the best thing you can do to lighten your load is to speak to an experienced attorney to help with your case.

DUI 101: Do You Lose Your License Immediately After a DUI?

How Much Does a DUI Cost Over Ten Years? The Amount is Pretty Big!