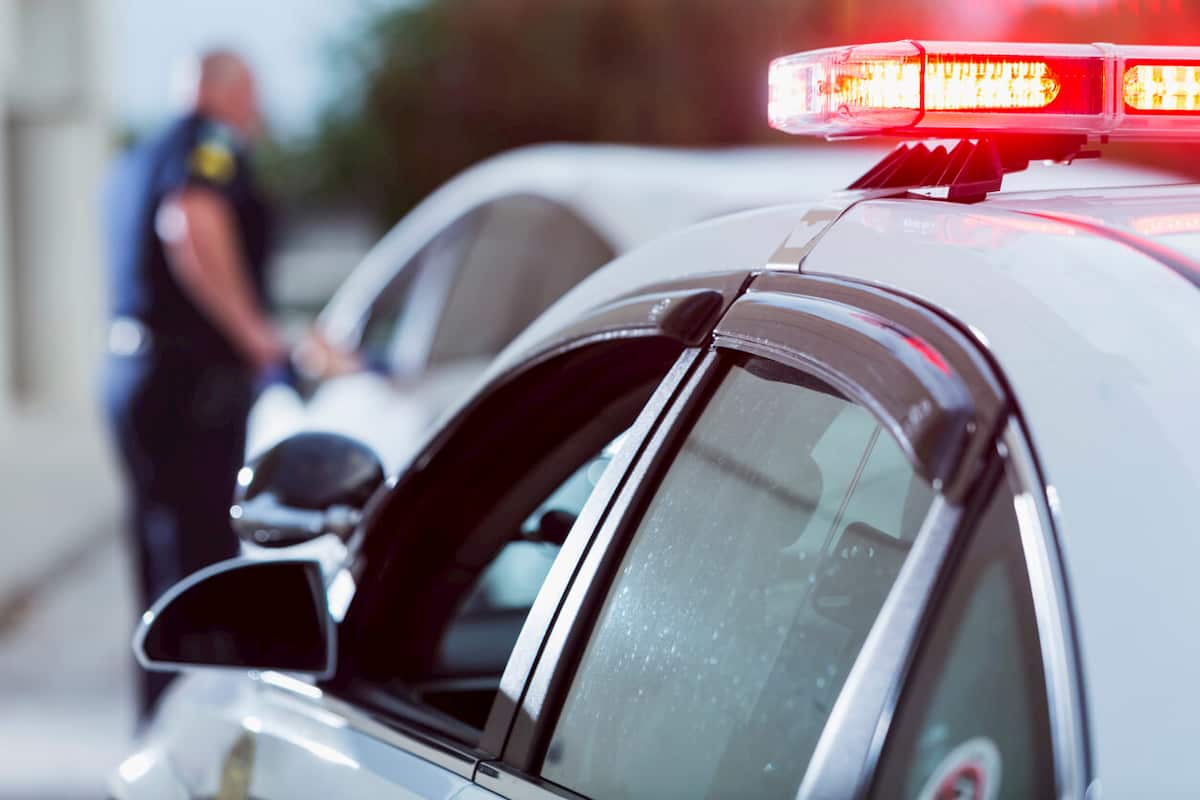 DUI Offence on Your Record

Getting charged or convicted as a DUI offender can have far-reaching implications on employment than one could imagine. With the current job market declining, this makes it hard to find companies that hire DUI offenders. A DUI offender might find it relatively difficult to get a job since many companies may choose not to hire people charged with a DUI. However, it’s not fair that a single incident or a mistake puts you off the job market permanently.

Although it may take some time, finding companies that hire DUI offenders is not difficult. Of course, depending on the state you’re applying in, there may be certain restrictions that might be applicable to you. Unless you’re a truck driver, there is no such thing as companies that hire DUI offenders. Some jobs may not focus on your offense as the job might not be related to driving. In such cases, the way you approach the employer and being honest goes a long way in securing a job if you have a DUI.

Does DUI show up during background checks?

Since DUI is recorded as a criminal offense, it will come up when companies do a background check. If the employer requires a driving record, then your DUI will definitely pop up upon a background check. This is only if you are convicted. However, even being arrested for a DUI with the case pending in court, the record of the arrest might show up in some background companies check.

What do state laws say about a DUI?

Some local state laws ban employers from inquiring about past convictions on their application forms. This ensures that applicants get a fair chance of proceeding towards an interview if they have the right skill set. Employers might be allowed to ask about such convictions later on during the job process (This can be either after the first interview or when a company makes a conditional offer to the applicant).

However, not all states have similar laws. The details and the degree of leniency towards a DUI convict vary from state to state. There are states that prohibit employers from considering a DUI charge if the applicant has completed a rehab period. So, if you’re looking for companies that hire DUI offenders then look for states that are lenient and have laws that favor your situation.

How to clear a DUI charge?

Some states allow a petition to be heard in court whereby the judge orders the relevant authorities to remove the conviction from your record. This would however be accepted only if you received probation and were successfully able to complete it.

Not all states are permitted to expunge a DUI conviction. In such cases, you may be able to petition for non-disclosure whereby upon successful completion of the probation period. A petition for non-disclosure if approved by the court will ensure that your conviction record is not available to the general public or employers. However, this record will still be accessible by law enforcement agencies.

It’s always recommended to go over your DUI case with a DUI attorney to understand the options available to you. A good attorney is able to get a great plea deal for you if you’re very transparent with them. Letting them know every detail of your DUI charge will always work in your favor. Hiding information might affect the plea bargain and thus further deteriorate the situation you’re in.

Many job roles do not even consider a DUI charge as driving might not be a primary or even secondary skillset that they require. However, if you’re looking for information pertaining to trucking companies that hire DUI offenders then read on.

DUI offenses can relatively be a major issue when applying as a driver in trucking companies than any other job. Generally, people with a DUI offense are a greater risk to the company and those around. This leads to insurance companies increasing their premiums on employers who hire drivers with a DUI offense.

Eligibility requirements vary from one company to another. In the USA, there are trucking companies that will hire drivers with a DUI less than five years old like TransAm requires applicants to pass their eligibility requirement of having no DUI charge in the last two years. There are also companies with much stricter entry requirements like companies that require drivers with at least 5 years or more since their last DUI. Rush trucking requires no DUI in the last 5 years while there are companies like brown trucking company and others that will not hire any driver who has had a DUI in the last 10 years.

Can you join the military with a DUI? Drinking and Driving puts a Question Mark over your Military Application