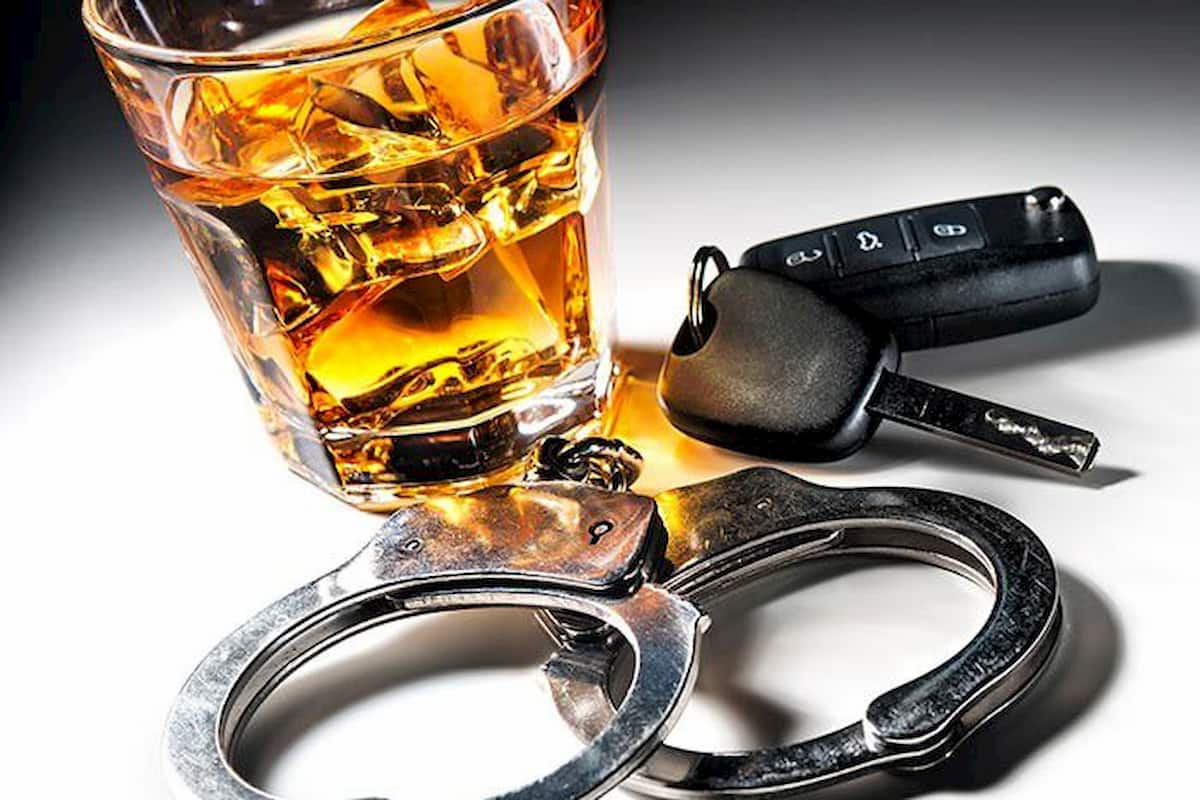 Do you go to jail for DUI? Jail time consequences

Going to jail depends on your offense and the state that you’re in. You are not punishable for more than six months of prison time in certain states while there are other states which might extend the time period to a year.

There are also some states like New Jersey that have a shorter jail time for first-time offenses which is around 30 days of maximum jail time. However, there are other states like Pennsylvania that do not have any jail time on a first offense. Some states might require a house arrest instead of spending time in jail.

Like we mentioned earlier, jail time is dependent upon the state and the offense. So, how long do you go to jail for DUI if it’s your second offense? It is common to see that the minimum jail time is longer than what you would see with a first-offense DUI. It is also not uncommon to see states without any jail time law for subsequent DUI charges. However, in such situations, the judge exercises the option to sentence the offender with jail time if he or she may deem fit.

Now that we’ve answered the looming question “do you go to jail for DUI?”, What if you’re not charged with jail time? Are there any consequences for a DUI charge besides jail time?

Depending on the state you’re in, you might be asked to complete a DUI education program. If your BAC levels were above the legal limit at the time of your arrest and your alcohol behavior tests suggest that you might possibly be an alcoholic, the state will require you to enroll in a rehab program. Don’t think this won’t put a dent in your life as you will have to pay for these classes. Sources suggest this can run a couple of thousand dollars to the average person. You might even be required to do some community service before being able to cancel your first-offense DUI charge.

Like with any DUI offense, the main thing that should be of concern is the suspension of your driver’s license. The first thing the arresting officer might do is to confiscate your license. You would need to wait for a certain period of time before you’re able to use your license again. This has far bigger consequences than you would imagine. Losing your license could be a big deal if you’re a truck driver by profession.

The suspension period is not fixed and varies according to the state you’re in. For example, in California, you can expect your license to be temporarily suspended for 6 months if it’s your first offense and 2 years on the second offense. There are legal ways to get around the license suspension. If you’re a student or an employee and it’s becoming difficult to reach your workplace or education institution without a driver’s license, you can apply for a hardship license which would allow you to drive to and from places like your office or school.

However, there are some states that might take it a bit too far to ensure that you don’t get back on the road for the time your license is suspended. Besides suspension of licenses, these states might even impound your car or cancel its registration. You might even be required to purchase an ignition interlock device at your own expense.

We’ve all heard that getting charged with a DUI comes with a lot of fees that need to be paid. What are these fees?

In many states, your fines depend on the offense you are charged with. For a first-offense DUI, expect to pay fines somewhere between $500 to $2,000. However, as your offenses increase, expect to pay higher fines than the ones mentioned.

In short, you might have to go to prison depending on the DUI charge and the state you’ve committed the crime in. However, some judges might waive off these charges and fines if it’s your first time DUI offense and recommend completing an education program or putting some time aside for the community. This is not always the case as depending on the state, you might even get a combination of consequences for a DUI charge.