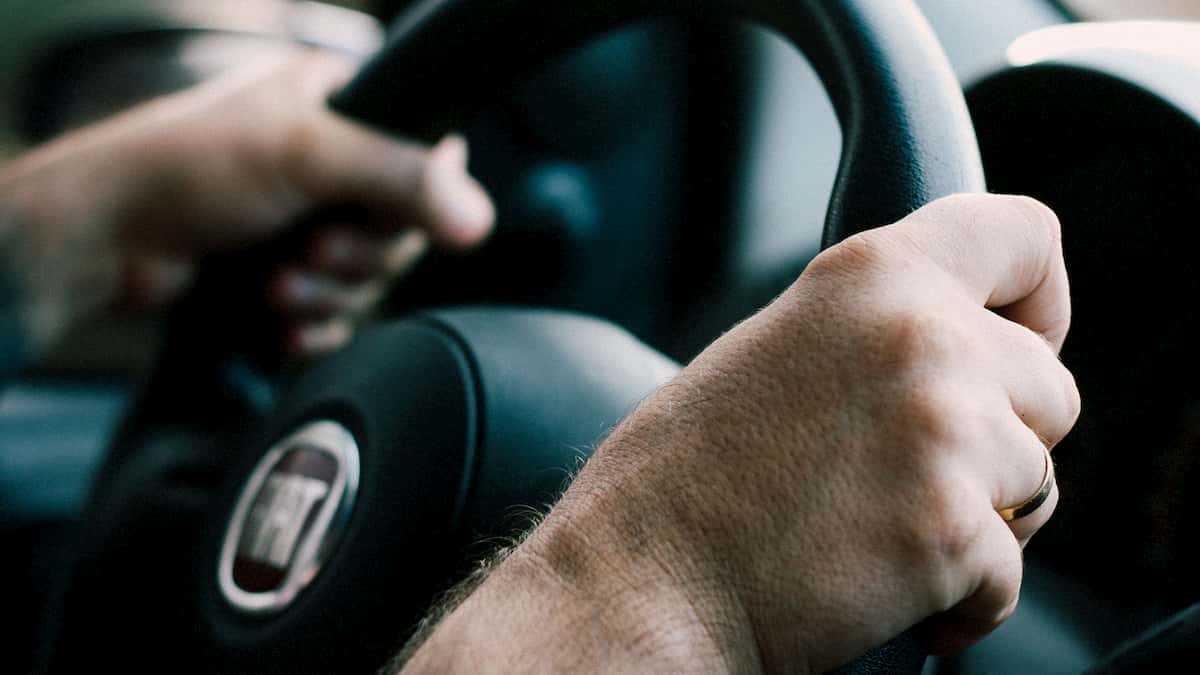 DUI 101: Do You Lose Your License Immediately After a DUI?

Driving under influence is an act that could not only put you in danger but others as well. So, if you’re caught DUI, then know that the state considers you a risk on the road and a suspension of your driving license becomes inevitable. However, each state has their own laws in regards to suspension of driving license after a DUI. So, the length of the driver’s license suspension depends on the state where you were charged with a DUI.

Do you lose your license immediately after a DUI?

As mentioned previously, all states have their own laws on DUI. However, it is certain that if it’s your first conviction for a DUI then know that you will lose your driving privileges.There are ways that you can still drive even after your license is suspended. Many apply for hardship licenses where they prove that their living depends on going to work and they can’t get to work without a car. In that case, the state allows the driver to drive their car, however the driving privileges are extremely limited. People with a hardship license can only go to and fro work.

So back to the questions, do you lose your license immediately after a DUI? Well, it’s not really that simple. The laws around this and the situation that you might find yourself play a lot of role in whether or not you lose your license immediately after a DUI. In most cases, a police officer will confiscate your license and issue a temporary one which is valid until your court hearing. Over there it is decided whether or not you can continue using your driver’s license.

Situations that can result in losing your license immediately

There are some situations that might immediately result in you losing your driver’s license. The first one is when you do not request a hearing. This would definitely put you in a position where you really don’t have a choice resulting in your license suspension.

What if you do not comply with the police officer? Do you lose your license immediately after a DUI then? Yes, in some states refusing to comply with the instructions of a police officer will immediately result in your driver’s license suspension. This is even prior to appearing in the court. Refusing to take a breathalyzer test or a urine test to prove your sobriety can put you in a bad position.

How to get your license back after getting it suspended for DUI?

Now that we’ve gotten the question “do you lose your license immediately after a DUI?” out of the way, let’s look at some of the options available for you to get your license back.

So getting busted for a DUI typically means that you’ve been drinking and driving. You’re required to complete your probation period which could be somewhere between 3 months to 2 years depending on how severe the situation is. If it is your first conviction then the laws tend to be on a lenier side. However, multiple convictions can result in a 2 year suspension or possibly losing your license permanently.

You might even be required to attend a few programs, therapy or treatments or even education. Upon successful completion of these programs, your driving license privileges will be reinstated. However, if you’re a habitual offender meaning you have been caught DUI multiple times, then even completing programs won’t be your way to getting your license reinstated.

Get help from a suspended license lawyer

Having your license suspended can be a huge blow to one’s living. There are people who depend on their licenses to earn a living and therefore you have the right to challenge the license suspension. Usually you won’t be needing a lawyer, however having a DUI lawyer is the best way to have your legal rights protected. A DUI lawyer has enough knowledge to ensure the best result when fighting your case. If you feel like there’s no way getting out of a suspended license, then seek a DUI lawyer to help you keep your license.