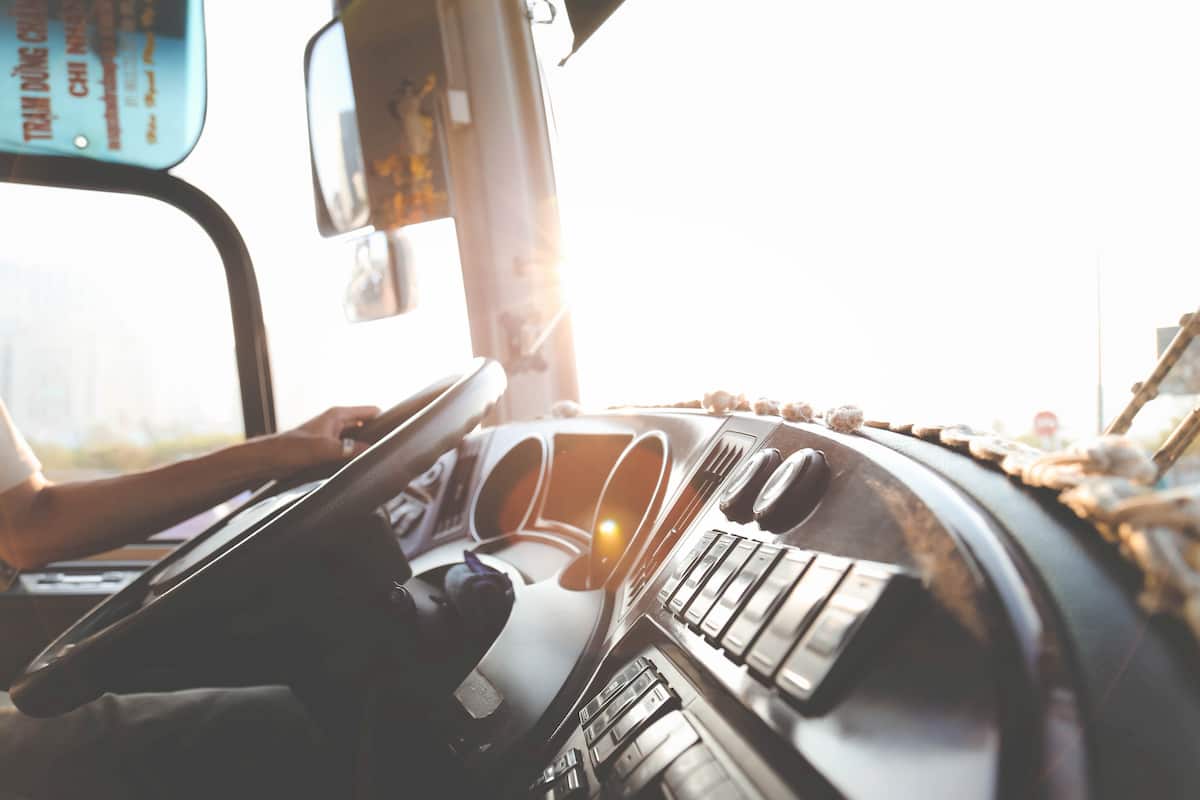 What happens if you are involved in a car accident and no police saw the accident? Can a DUI with no proof of driving be charged against you?

DUI with no proof of driving

No evidence of a driver at the accident scene

Most DUI arrests come from traffic stops by an officer who has seen the motorist to have violated a traffic law. Sometimes the police arrive late on a scene and the people involved are not in the car anymore. Also, there is no evidence that the defendant was the one who drove the vehicle, and then the prosecutor will possibly rely on circumstantial evidence.

In the event of there being a traffic accident not seen by police or any other witness, an officer might come to the accident scene and see quite a few people standing around the vehicle. With a DUI with no proof of driving, if the officer notices symptoms of intoxication, he has to find out who the driver of the vehicles was.

If no one makes a statement and it can’t be established who the driver was, there may not be enough evidence to arrest anyone. The officer can ask who was driving but if no one admits to driving, the officer may not have what is known as probable cause to arrest anyone.

Probable cause to arrest is quite frankly one of the most powerful defenses used to get DUI cases reduced or even dismissed.

The officer can suspect someone and even go to the car owner’s home after a report is made. Police investigating a car accident might have come based only on your license plate identified by someone else.

However, even if the driver of the car admits to driving, there may still not be sufficient evidence that the person was driving under the influence. If you do not make an admission, there is no probable cause to arrest you for DUI.

How many times do not police come across cars pulled up somewhere on the side of the road and the drive is slumped over the wheel and asleep? Even if the officer did not see the person driving, it can be presumed that this is the driver of the car.

Under Minnesota DUI law, a person can be convicted of DUI if they were operating a vehicle while under the influence of alcohol.

Most of the time, with a DUI in Minnesota, the police pull you over for an alleged traffic violation and it is obvious that you are the driver.  But as mentioned, they could be responding to an accident where you are not behind the wheel? You could be sitting in the car with the engine running but the car is not moving. There are plenty of arguments about cases like this so that the lawyer can argue that you were not guilty of drunk driving.

Minnesota courts look at several factors to find out if someone is in physical control of a motor vehicle. One or two of these are establishing the owner of the vehicle, the person’s location to the vehicle, the location of the ignition keys and whether the person was a passenger in the car prior to it coming to a stop.

Prosecutors do have ways and means to get around the fact that they did not see you actually driving. The prosecutor has the job of proving a DUI but if there is any kind of doubt, you can’t be convicted of DUI.

Get somebody on your side who supports your story

If you have been involved in such a DUI with no proof of driving, an experienced Minnesota lawyer can help you, starting off with a free consultation.  They find evidence that supports your story.

Nobody these days, when jobs are so scarce, can afford to have a DUI conviction on their record. You may well be wondering how to get your DUI with no proof of driving actually dismissed.

DUI with no proof of driving will not be good for you, your job and your reputation. Maybe you can get your DUI dismissed but it’s only possible with a skilled attorney with experience in all kinds of DUIs. Certainly, a legal professional can evaluate your case and look for any possible errors the officer made.

Can You Get A DUI On A Horse?

What does DWI stand for in Minnesota?