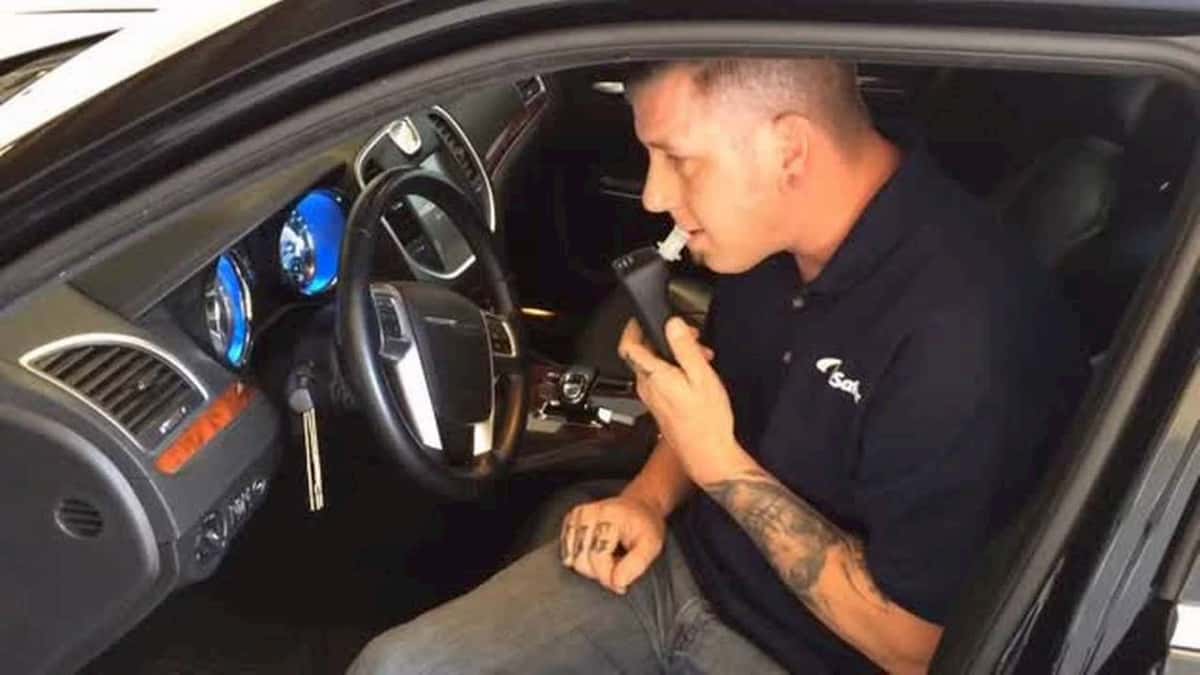 It does not matter where you are in the world – drinking and driving is one of the top causes of road accidents.

Most countries have their own laws and programs in place to bring down the numbers of people injured and killed because of intoxicated drivers, and the state of Minnesota in the USA has its own rules regarding drinking and driving.

DWI Breathalyzers are used to test your alcohol levels and if you fail the test, it may result in a misdemeanor charge and up to 90 days in jail as well as a large fine.

Hundreds die each year because of DWI in Minnesota

Drunk driving is a serious problem in Minnesota, and hundreds of people die on Minnesota roads each year.

How do police officers find out if a driver is indeed intoxicated? They make use of a breathalyzer.  The breathalyzer is finding out if the BAC level in the state of Minnesota is over .08. A Blood Alcohol Concentration reading over .08 could lead to a DUI. In Minnesota, a court can penalize you, and refusing a chemical test has consequences.

According to the statutes of Minnesota, if you operate a vehicle with a license, you consent to undergo chemical tests alongside the road to confirm the presence of alcohol in the person’s body. It goes without saying that the test’s legality only holds true if the testing office has probable cause to administer it such as you committing a traffic violation.

People who drink know how these DWI breathalyzers work – blowing into one end so that a computer can read your breath.  Unfortunately, the breathalyzer can give skewed results because of human error.

There was a time when Minnesota used the Intoxilyzer 5000EN which uses infrared technology to measure alcohol levels. In 2011, an error was discovered with it and defense attorneys sued to challenge their clients’ drunk driving arrests. However, the Minnesota Supreme Court rejected the challenges and breathalyzer’s are still used, but a new model was introduced.

Many problems, however, come about because the police do not know how to properly use these portable machines even though the operation is fairly straightforward. They don’t realize that you can’t test in a high wind or enclosed space and that there is a waiting period after eating or drinking before a driver is tested. Sometimes the police are just too impatient and they don’t adhere to the way the breathalyzer should be used.

Forensic experts question the reliability of these DWI breathalyzers which are used by many Minnesota law enforcement agencies. These breathalyzers are designed to measure the amount of alcohol in the driver’s blood, but instead, in some cases, the breathalyzer is measuring the alcohol in their stomach and this changes the result.

In fact, there have been forensic criminalists who testify that in many DUI cases this is in fact, the case. In other words, it would appear that people are being convicted on bad evidence. This suggests that breath testing is being performed in a substandard manner and its reliability is in question.

Law enforcement in Minnesota makes use of these DWI breathalyzers to check the blood alcohol content of drivers pulled over because of suspicious driving behavior. The breathalyzers are designed to record the amount of alcohol in the bloodstream, and to do this, the drunken driver has to blow into it. The device measures BAC by infrared spectrophotometers.

This is a cable device that measures BAC by using light energy passing through the breath sample. Semiconductor oxide sensor devices are the latest breathalyzer technology. The DWI breathalyzers can detect small amounts of alcohol at certain periods, but they don’t directly measure BAC, and this is where error can come in. In fact, as mentioned above, there are other factors that can impact the reading and these also include blood structure and even temperature of the body.

If, after a breathalyzer test in Minnesota, you have been arrested for a DWI, and you suspect the test to be inaccurate, be in touch with an expert DWI lawyer in Minnesota so as to pursue the validity of the breathalyzer machine as a defensive strategy.

Can You Drive For Uber With A DUI?