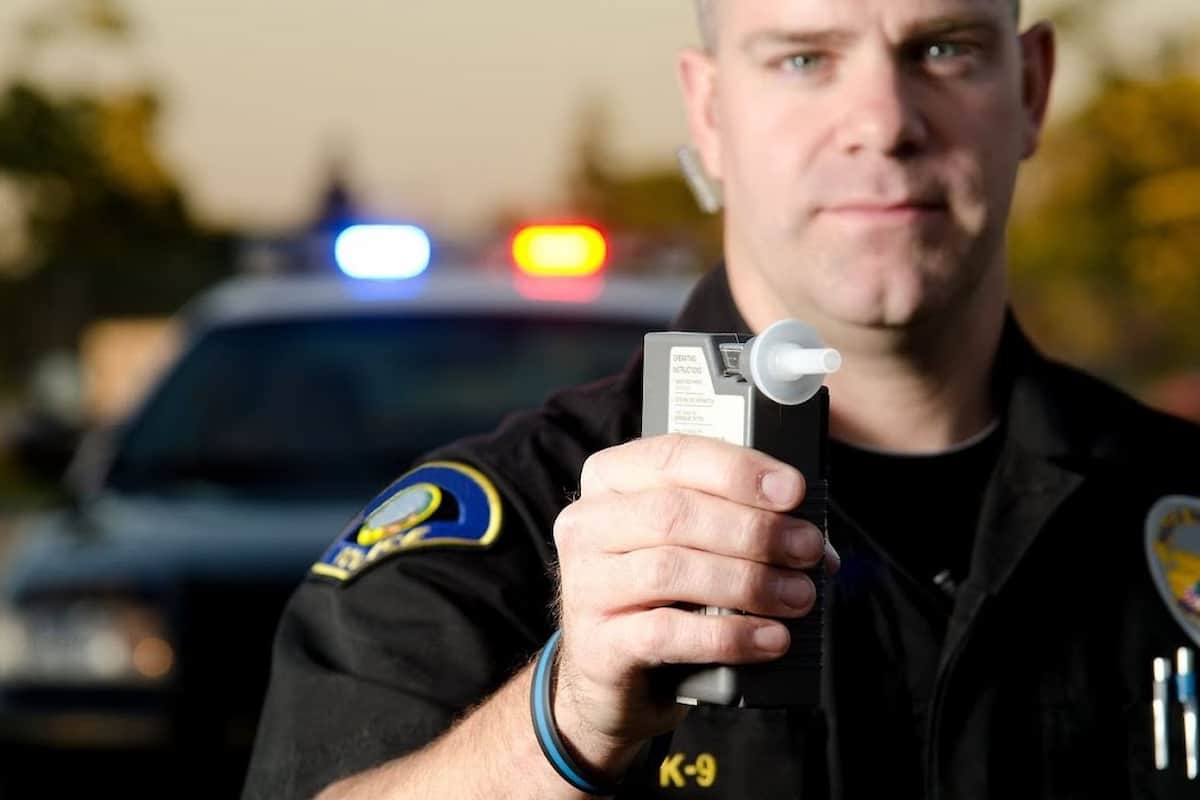 Getting Pulled Over For DUI And Let Go? Here’s What Could Happen

The law is fairly simple in this country. You are not guilty until proven right? That means whatever you do, if there is no evidence of it, you will be taken to court where the prosecutor has to prove your crimes. This can be a lengthy process depending on the case. However, we’re not going to get to the court part as there is an entire process that takes place leading up to court visits. Let’s look at situations where you might be pulled over for DUI and let go.

Getting pulled over for DUI and let go: A simple check

You might be speeding or breaking the traffic rules leading to a suspicion that you might be driving under influence. Even with a hint of suspicion, a police officer has the right to pull you over on grounds of a DUI. Getting pulled over happens to most of us as we’re humans prone to errors and with a thousand things going on in one’s mind, you’re bound to make a few road mistakes here and there. So, what to do when you’re pulled over?

If you no you haven’t done anything wrong and are not driving under the influence, stay calm and collective. The officer will ask you to produce your license and identification, so it’s always best to get your documents out before the officer. If there is no mistake or genuine concern, an officer can make a judgment of letting you go without a fine.

However, if you’ve made a mistake then the officer will let you go with a fine. But, if your criminal record is tainted and you’ve done this a couple of times (especially if you’ve been pulled over for reckless driving) then you might be in a bit of trouble. Other than that, consider this a situation of being pulled over for DUI and let go because it was a mistake or a minor issue that was dealt with on the spot.

But what if you’re actually pulled over for DUI and let go even if you were driving under influence? Does that really happen and if so, what can you expect?

Getting pulled over for DUI and let go: Tests taken

There are a couple of ways this can go down. If you’re under the influence and are pulled over, things may get complicated. If the officer gets a bit of an idea that you’ve been drunk driving, you will be asked to take a couple of tests. This can include chemical tests, breathalyzer, blood test, physical and more. It really boils down to how lucky you are. Some officers might feel like you’ve had a glass of alcohol to drink which might be within the BAC levels and let you go. For that, you would need to do a BAC test.

In most cases, the officer will ask you to take a breathalyzer test. You might not be drinking but on other drugs (which is also not recommended), a breathalyzer test will come up 0.00. This can be a case where you’re pulled over for DUI and let go because the breathalyzer came negative.

However, you need to be a very lucky person as the officer will simply not let you go like that if he gets a bit of suspicion that you’re on other kinds of drugs. Be cooperative and if you know you’re not taking alcohol, taking a breathalyzer test can give your arresting officer the confidence that you’re not drunk. Do not engage in too much conversation that might give an idea that you’re on illegal substances. In such situations, you might simply have to pay a fine for reckless driving.

Do note that you’re not obliged to take any sorts of tests as it’s your right. However, note that refusing to take such tests can lead to an arrest in jail for at least 24 hours. What to do if you’re pulled over for DUI and let go after being jailed for 24 hours?

Getting pulled over for DUI and let go: Being jailed

If you’ve refused to conduct any tests or if your tests have shown positive or if the officer is under heavy suspicion then you will be detained in prison for 24 hours at least. This is mandatory in many states however the duration that you may be in a hold-up can depend on the state you’re in and the severity of the situation.

After taking your license and your files sent forward to the state, you will be released. You may have to attend education classes or alcohol rehab. Some states might even ask you to purchase an ignition lock device that locks the vehicle if you’re drunk and driving.

You can go back home but your vehicle might be detained until further notice. A court letter will be sent to your home in a few weeks or months’ time and this will determine the punishment you may receive. Try to behave during these couple of weeks so as to not further deteriorate your case.

Get a DUI attorney to look into your matter. Make sure to be as honest and descriptive about the count as possible. A DUI attorney is a specialized individual and will support you and your case in court.

How Do I Know If I Got A DUI? Things To Know About A DUI Legal Process