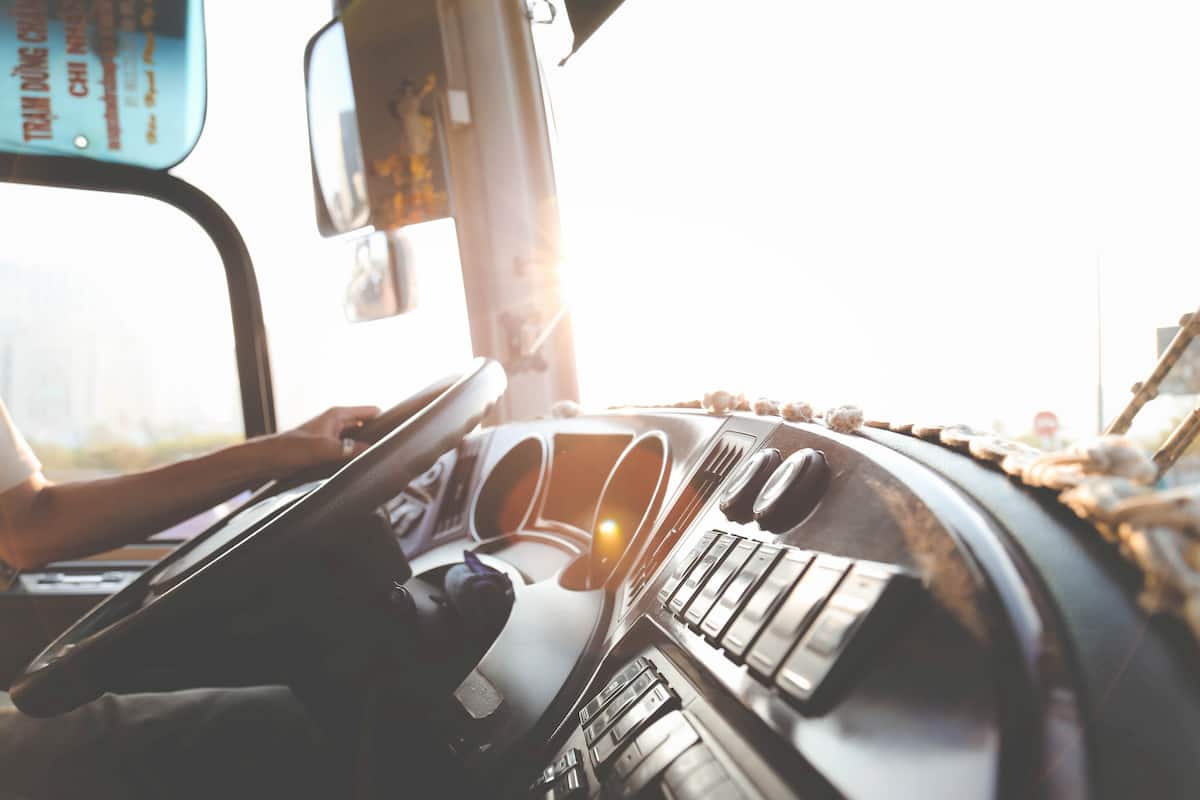 Heavy Fines And Even Revocation Of License For Driving While Intoxicated

When a truck comes careering down the road, headed right in the direction of your oncoming car, you’re slow to react. You’re beyond perceiving things around you and you can’t respond in the right way. It could be the end of your life.

Americans driving while intoxicated or Driving under the Influence (DUI) has become like an epidemic in 2020. Getting behind the wheel of a vehicle after consuming alcohol is a serious crime.

It is when you’re operating below par as you have a blood alcohol content of at least 0.08%. But what other facts do you need to know about this most abhorrent crime?

It’s a crime that doesn’t only impact the perpetrator. Many times a host of innocent people lose their lives because of an intoxicated driver’s sheer indulgence and selfishness.

An ignition interlock is installed under the dashboard of the vehicle. It s connected to the vehicle’s starter and the drive has to provide a breath sample into the interlock. The driver’s alcohol concentration must be below 0.02, otherwise, the vehicle won’t start. An interlock is therefore a tool to prevent impaired driving and to enhance road safety.

Driving safely requires you to be able to make good judgments, but alcohol affects your driving skills and slows your response time, increasing the likelihood of an accident.

Experienced Legal Help on your Side

Being involved in a drunken driven crash needn’t spell frustration and uncertainties with you. As a licensed Minnesota law firm, Kans Law Firm is a ‘top 100’ trial lawyer firm, defending those charged with criminal offenses.

With their vast knowledge on drunk driving, this formidable legal team are sought after for their DWI and criminal defense skills and knowledge. With such vast legal experience, getting such a legal team on your side as soon after the crash as possible, is the best advice you can possibly have.