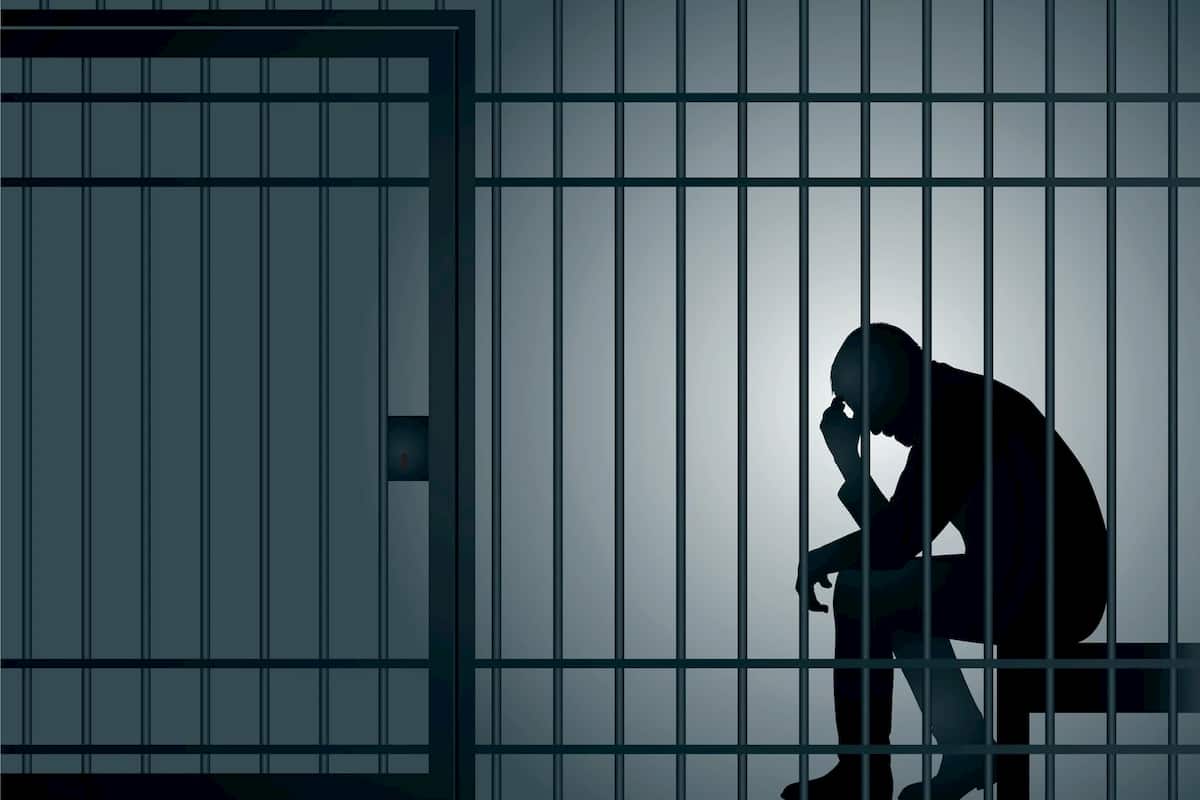 Many of us have gone through the phase of being young and dumb which has led to many occasions where we partake in alcohol and then end up driving across town for our favorite late-night meal. Let’s face it, most of us have done this in our lifetime. Before you find it out the hard way, let us answer the question that might help you prioritize your life; How long do you go to jail for DUI?

However, there have been many instances where the law caught up with many of us leading to a DUI charge whereby jail time is the first step to getting out. so, read the whole post carefully.

Before knowing about how long do you go to jail for DUI, you should know there are a lot of consequences that an individual has to face in regards to getting charged with a DUI. The first thing that happens is that the officer will either let you go or tow your vehicle away and take your license. You might even be asked to spend 24 hours in jail before you can be allowed to pay for your bail.

Once you’ve cleared your bail, you’re allowed to go back home and wait for a court notice to show up at your doorstep. The notice might take a couple of weeks thus making this process a painstaking one since you can not drive until you’ve got your license back.

Now that you’ve got your court notice, you need to attend your hearing. We do recommend getting a lawyer to take up your DUI case as a DUI lawyer is experienced enough in the particular field to get you out with minimum consequences. The court decides the consequences of your DUI charge. If it’s a first-time offense then you might only be asked to attend an educational class.

However, if it’s a multiple case offense then it can get a bit complicated. Depending on the state you’re charged for DUI, you might have to face the following consequences.

How long do you go to jail for DUI?

The main question that everyone is wondering right now, how long do you go to jail for DUI? Well, there is no sure-fire answer to this since it does vary according to the state you’re in.

There are different types of offenses like misdemeanor which in many states is used for first-time offenses. In such situations, the person charged with DUI needs to spend somewhere from six months in prison to a year. But do note that this is a standard figure as in some states, for a first-time offense, you might even get to spend a shorter period of time than what was mentioned earlier. An example of this is New Jersey where people charged with a first-time DUI can not spend more than 30 days in prison. Some states like Pennsylvania don’t even require jail time but only community service.

The second case of DUI can be an issue as it has more jail time than what was spent for the first offense. Jail time increases according to the number of offenses committed. For example, Colorado puts those charged with DUI for 5 days for their first offense while a second offense requires 10 days, and so on. However, Colorado has only one year of maximum jail time no matter how many offenses you may have committed. This does not apply to other states. So, is this the answer to the question, “how long do you go to jail for DUI”? No. It isn’t.

Then there is the case of a DUI being classed as a felony. So, a crime that involves harming other people and potentially leading to their death is classified as a felony and therefore the punishment for that is much more severe. Those that have harmed or killed someone while driving under influence can look at a couple of years of jail time no matter the offense committed.

A felony charge can definitely put you off your career track and this is why we recommend a DUI lawyer to negotiate the best deal possible. It may not have been your fault and therefore you need someone to stand and support you through this tough time. All in all, the amount of time you spend in jail for DUI depends on the state you’re charged in. We recommend that you read your state laws to know the consequences associated with a DUI.