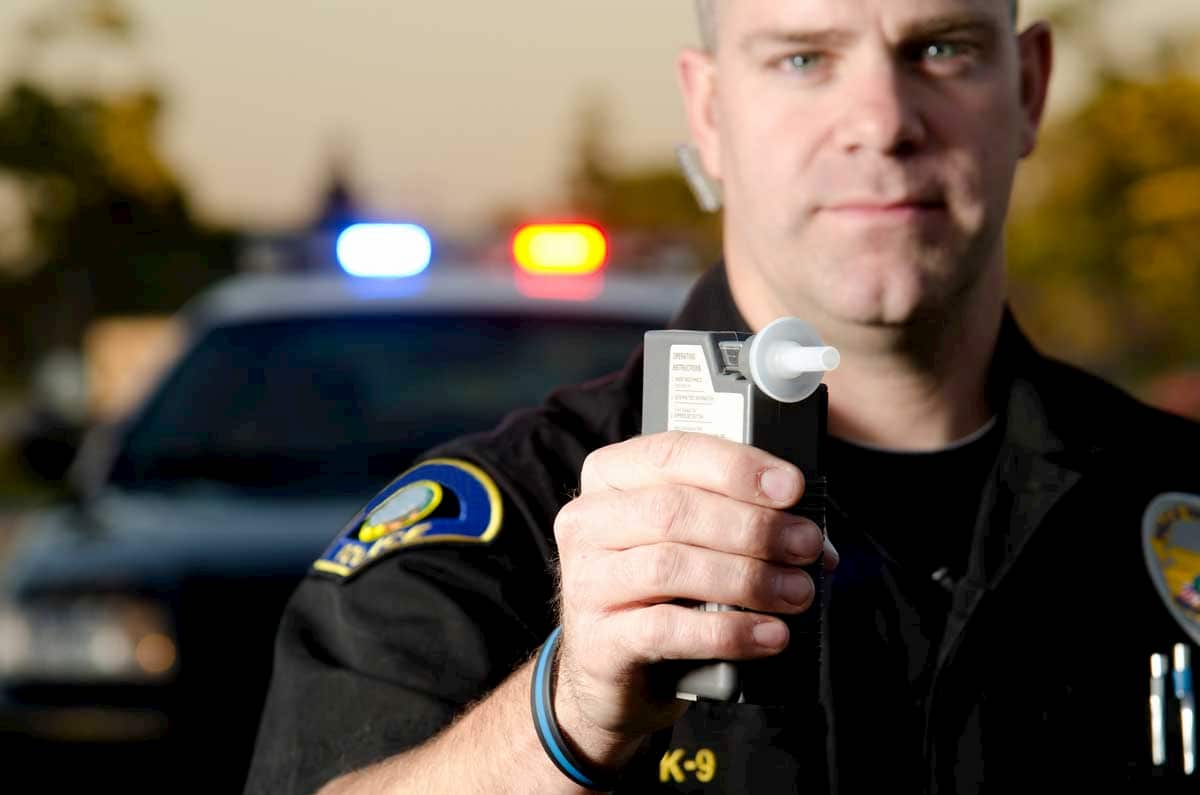 Driving under the influence of alcohol is the act of driving a vehicle (car, truck, etc.) influenced by the level of alcohol in the blood. Driving while drunk is prohibited in almost every country in the world. In some countries, riding a bicycle when drunk is also illegal. Now the question is how long is your license suspended for DUI?

Driving under influence is a serious problem. In the United States, for example, alcohol is estimated to play some role in 39% of traffic-related deaths, which generates an annual cost of $51 billion. More recently, it has been reported that alcohol contributes to almost 30% of all Brazilian traffic deaths and 44% of all traffic deaths in the United States. No wonder DUI is a serious offense, not only in Minnesota but all over the country and if charged can lead to suspension of your license among many other things. Read this article to know how long is your license suspended for DUI.

The suspension of a car license differs from state to state and that is why you will need to check your state’s local laws regarding drinking under the influence and having your license suspended.

In some instances, your license plates can be impounded and even your vehicle seized.  How long is your license suspended for DUI varies from state to state and of course the timeline will also depend on why the license was suspended.

These suspensions are meant to make an impact and to be serious penalties that will actually deter drivers from driving again under the influence.

Check out your suspension notice

Read your suspension notice as it will enlighten you about the process of your suspension and it will give details as to how long your license will be suspended. You need to know that the suspension period could be anything from a few months to a year and possibly longer.

Being arrested for DUI means your license being suspended, but you can ask for a hearing to challenge the suspension but after your arrest, you need to do this quickly within 20 days.

You need to be careful of these suspensions because even if you are just arrested for a DUI, and not convicted, you can still face an administrative license suspension. An Administrative License Suspension or ALS can be imposed before court involvement with those charged with an OVI or Operating a Vehicle Impaired.

How long is your license suspended for DUI?

The duration of the suspension can be extended for those who have committed more than one offense. Also, some people think that if they move from one state to the next, their driver’s license suspension will just miraculously disappear but that is not the case.

The suspension will be with you wherever you go. All your traffic violations are available with that state’s licensing agency, so you are not able to run from it. These suspensions involve quite a few fees and fines.

Once again your suspension notice will tell you about the fees to pay and at what office. You would not be able to get your license reinstated until all these fees have been paid.  If you have a suspension, it is not going to end until the date indicated.

While your license is suspended, you would not be allowed to drive, and if you are caught driving with a suspended license, you can face imprisonment for up to 5 years. Once your suspension has reached its end, you will be notified with details on how to restore your notice.

Driving with a suspension can get you jail time

License suspension can be complex and the help of an experienced DUI attorney can be useful. You need to know that with a DUI driver’s license suspension you cannot just hop into your car and head to the shops, and a judge can even order this suspension after your very first offense.

If you have lost your driving privileges because of DUI, you can get legal assistance.

First Offense DUI: What To Do After The Arrest And How Much is Bail For A DUI