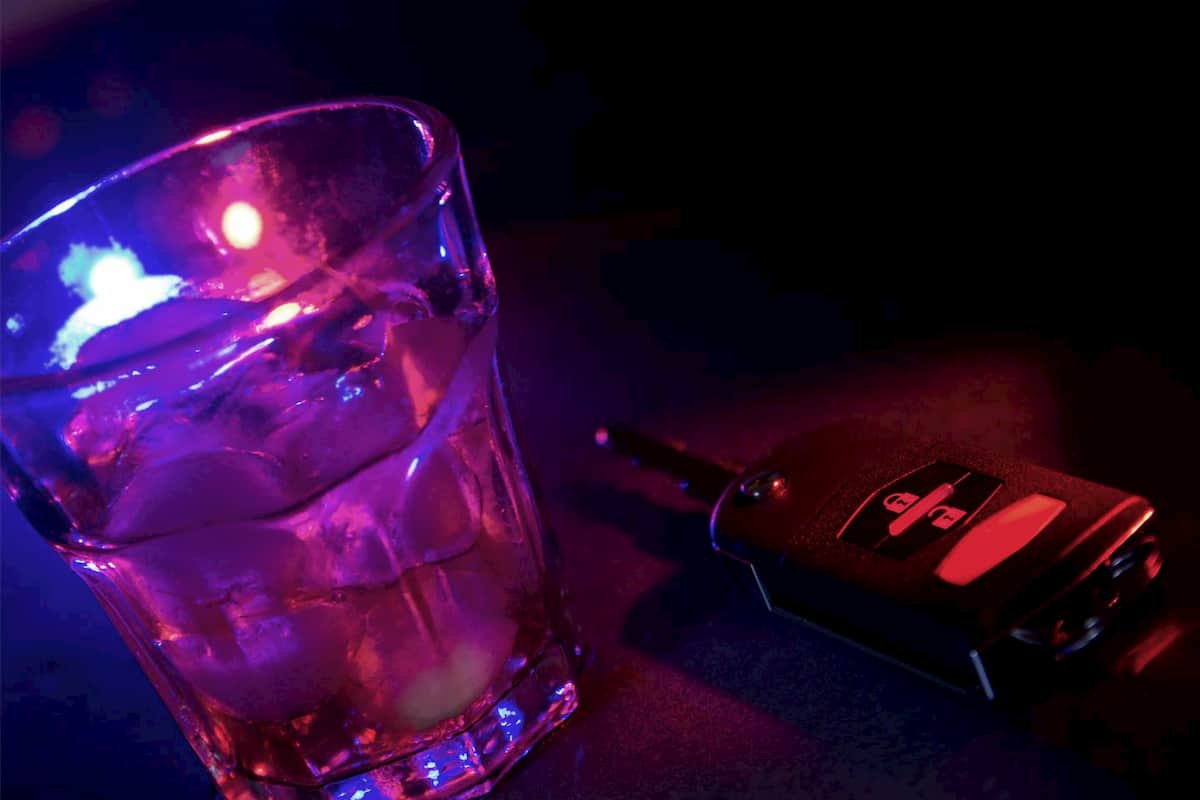 How Much Does a DUI Cost Over Ten Years? The Amount is Pretty Big!

A DUI might not seem like a big deal at first, however, your first DUI can set you back financially. So, maybe you are thinking about the question of how much does a DUI cost over ten years?The amount you might rake up during your 10 years of DUI charge depends on your status. A high-profile business person might incur higher costs as negative publicity can lead to millions in damages, however, a teenager, on the other hand, could face thousands. Whatever the case, a DUI is an extra financial burden that can easily be avoided by driving safely and responsibly. So, generally speaking, how much does a DUI cost over ten years?

Before we get into the nitty-gritty details of DUI and the expenses it can rack up, let’s look at some basic DUI costs.

Before you can figure out how much does a DUI cost over ten years, it is important to understand some of the costs associated with getting a DUI charge. Your costs start to begin the moment you get stripped of your license. You would need to pay for a bail and car towing services since you cannot drive anymore. Court costs and legal fees are also a must if you get a lawyer to represent you and your case. If you’re on probation and need to complete an education program, then be prepared to pay probation fees and bear education costs. Once charged with a DUI, expect your insurance to go through the roof.

Now that we’ve explored some of the basic costs associated with DUI, let’s get to the real pressing question here. How much does a DUI cost over ten years?

How much does a DUI cost over ten years?

DUI costs are higher for teenagers

Yes, this is actually true. The cost of DUI jumps considerably more if car accidents are involved. Teenagers are known to be involved in more car crashes than any other age group, therefore a car accident will rack up your DUI bill. You’d be required to pay for damages, repairs, and even premium insurances. Annual Autocar insurance for teenagers can see bills up to $31,000 for the first 10 years.

Average costs of a DUI

Yes, we’ve finally come to the section where we let you know how much does a DUI cost over ten years? However, as mentioned before these are only estimates and can vary on your offense, the damage caused the area you’re in and more.

Bail can cost you anywhere between $150 to $2,500 while towing can vary between $100 to $1,200. Insurance premiums can touch a whopping $10,000 and if you’re getting a defense attorney, be prepared to pay up to $5,000. If you need to go through an education program that’s another $2,500 while probation supervision can set you back $1,200. An interlock ignition device will cost you at least a thousand dollars. These are some of the major costs while costs like sentencing, jail time, jail fee, and more can also add up to a couple of thousand dollars. want more detail on how much does a DUI cost over ten years?

All in all, a DUI can cost you up to $27,000. Now, this is not the only cost that needs to go in when calculating how much does a DUI cost over ten years? Remember, you don’t have a driver’s license and would need to travel on public transport. Add transportation costs over 10 years into this figure and if your career has been impacted, the costs of that also add towards a DUI total costs. The figure can easily cross $40,000 over a span of 10 years.

One should not risk driving while under influence as it not only impacts the person but also those around. Stay safe by driving safe and save on potential DUI costs if you were charged for one.

Evil Effects of DUI: Jobs You Can't Get With a DUI