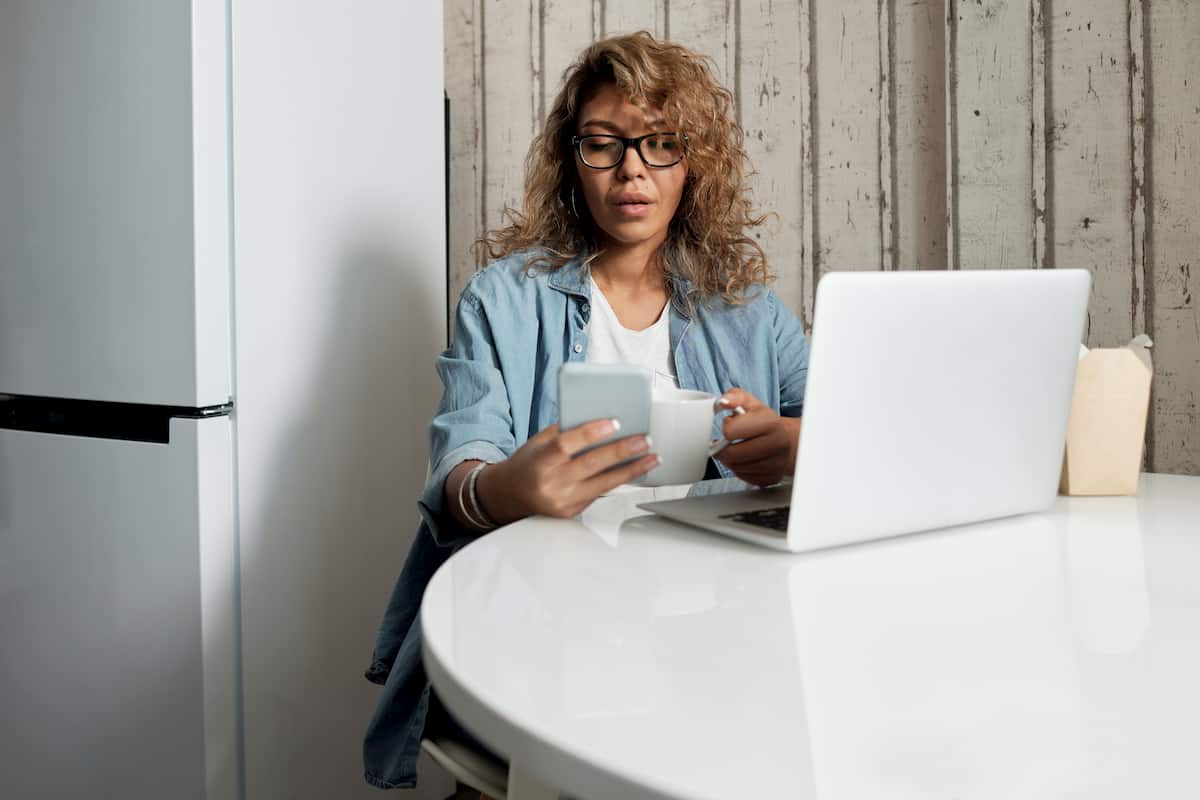 The Department of Health in Minnesota tells us that Minnesota has one of the highest rates of binge drinking. There are some explanations as to why this is so, but whatever the reasons, it is a concern because this excess alcohol use is associated with an increased risk of car accidents.

Drinking can be addictive of course, as it is linked to plenty of behavioral issues. In Minnesota, drivers are considered legally drunk when their blood alcohol level is .08 or higher.

First-time offenders can face prison time, fines and have their driver’s license revoked for at least 30 days. But now there are several stop-drinking apps available and which might do the trick with helping you. We take a look at the different ones as they all have different designs, user-ratings and abilities.

This is a free stop drinking app for your iPhone that is good for tracking your ‘drying out’ progress and to know how long ago you had your last drink. This is an easy stop drinking app that gives you the motivation to stay on track while also estimating how much money you’re saving by not drinking. The bonus part of this app is that it can do other things for you too such as monitor other habits that you want to change.

This is another free stop drinking app for Android devices that monitors your sobriety while also offering you social support. The app comes with useful information as well as social networking and ways to keep tabs on your progress.  It is the social networking function of I Am Sober that allows you to be in contact with other people also facing these challenges with alcohol.

The idea is to get tips and encouragement from these people. There is a withdrawal timeline that comes with the stop drinking app so that you are aware of the ups and downs that come with withdrawal.

This app tracks your alcohol intake quantities, letting you know when you are going over the limits. It will also tell you how much you have been drinking and hope much you have spent on drinks. In fact, you can check your alcohol consumption against some drinking guidelines from leading health organizations. So basically this app helps you to keep track of the amount of alcohol you drink, making use of a drink diary so a to observe your drinking habits in the last 7 days and 24 hours.

The very name of the app comes from the idea behind it – to end drinking and driving. If you are battling to curb your drinking habits and you find that you are in lots of trouble with your drinking habits, why not look at the  ENDUI app, paid for by the federal government.

The app is designed to show users how their drinking affects their motor skills. It can be a good guide then just how their driving in such a state will be negatively affected.  The app doesn’t include a breathalyzer test, but drinkers can enter some personal details such as their gender, weight and age and see how it ties in with their blood alcohol content.

This is an iOS app that provides drink tracking and motivational exercises, and is a popular choice for many different people facing drinking issues. The app includes a basic drink tracker that is free. The newer app is based on the principles of cognitive-behavioral therapy, helping people to convince themselves to change.

For instance, it will encourage you to reflect on what you enjoy about drinking and what you detest about your behavior when you indulge in excessive drinking. With this app you’ll be able to see the encouraging signs of progress you’re making and that makes a person more determined to stick to what the app’s purpose is – to motivate you to quit drinking so much that it becomes dangerous.

It’s all very well if you have been drinking and driving and you do manage to make it back home unscathed. Many drivers don’t, and many are arrested for causing an accident that resulted in the death of another person.

If you are facing such a nightmare scenario, you should check out StPaulDUIattorney.com website where you can find lots and lots of information on drinking and driving in Minnesota, stop drinking apps as well as manslaughter laws.

There are a whole list of terrible penalties waiting for you that can be life changing. Manslaughter convictions often result in time spent in prison. The only hope is to get in touch with a reputable Minnesota DUI lawyer, who can at least try to make things easier for you as you face the chaos brought on my drinking and driving.