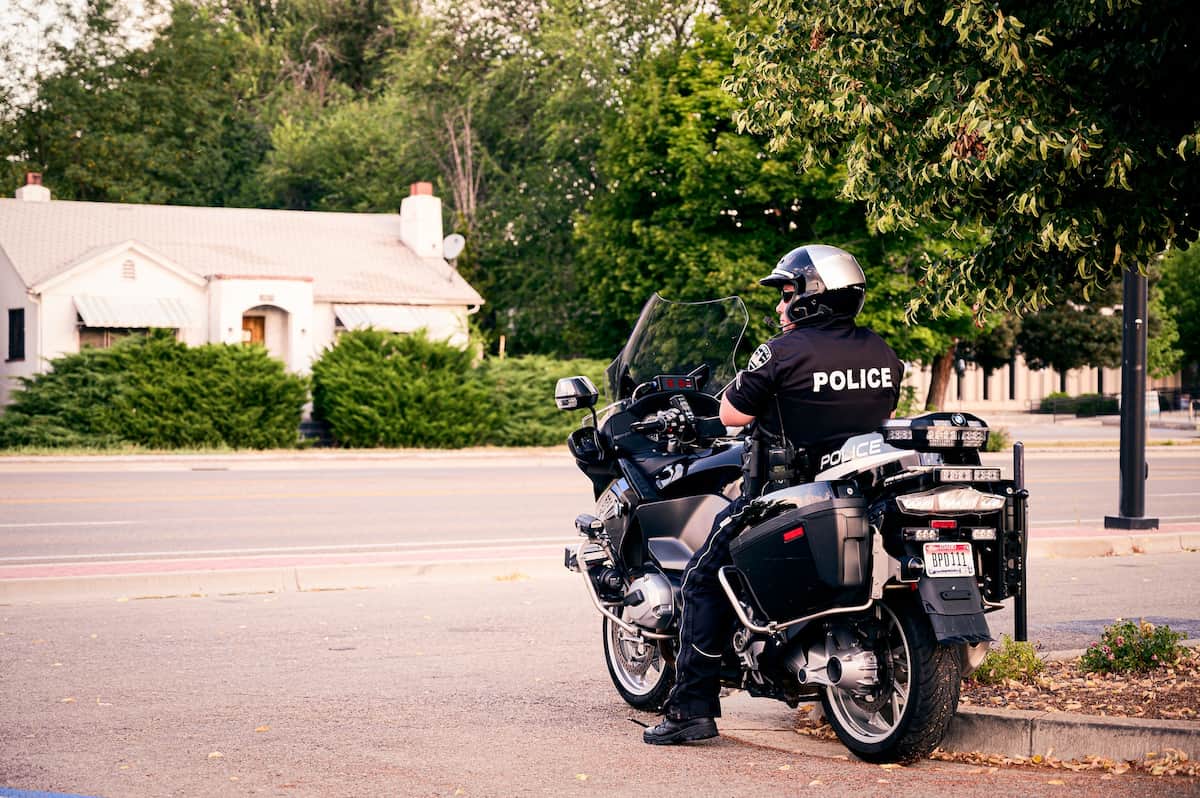 Is a Traffic Violation a Crime?

Traffic offenses belong to the category of offenses that most of us are capable of committing, either intentionally such as speeding, or unknowingly due to lack of attention to signs and instructions. In the 21st century, even a short drive to the local shops can be hazardous. Traffic violations are on the rise and there are laws that exist to protect drivers of vehicles, cyclists, and pedestrians. Nonetheless, there are drivers who choose to violate these laws and when you ask is a traffic violation a crime, it is an offense where the penalty is a fine. Examples of these offenses include driving uninsured, speeding, and failure to obey traffic control devices.

Jurisdictions generally classify traffic offenses into three broad categories: felonies, infractions, and misdemeanors These classifications relate to how serious the offense is. For instance, speeding is a misdemeanor while driving under the influence falls under a felony depending on circumstances.

Is a traffic violation a crime?

In many states, traffic offenses that cause harm to other people are designated as a crime. Traffic misdemeanors are less dangerous and penalties are such that they do not require a criminal trial.

They are punished by means of a fine or some other kind of administrative punishment. Traffic misdemeanors may include the likes of driving without a license or driving at night without headlights.

Is a traffic violation a crime – Felonies – the most serious crime

When you ask is a traffic violation a crime, then the answer is yes, certainly for traffic felonies. Traffic felonies are serious crimes, considered to be the most serious traffic crimes. While states differ in what they consider to be a felony,  most states consider DUI convictions to be a felony.

Other crimes include leaving the scene of an accident such as in a hit and run incident, certain kinds of reckless driving, and some repeat offenses such as continuing to drive without a license.

Some states label some traffic offenses as gross misdemeanors and they can result in harsh penalties. These felonies are a crime that is punishable by a prison sentence but there will even be a fine. These fines can run into the thousands of dollars. There are other drawbacks with these felonies and they include among others, having points added to your driving history, having your car impounded, and suspension of your driver’s license.

A motor vehicle under the wrong hands can cause significant injury

There are killer roads all over the world and thousands of people die daily on all these roads. Is a traffic violation a crime? Yes, in many instances it is. Driving under the influence of drugs or alcohol is considered a criminal offense. Such a violation will show up on your criminal record as a felony. However, there are a few circumstances where a DUI is considered a non-criminal offense.

Driving while under the influence is a crime. You become a hazard to other people on the roads because you are not thinking clearly anymore. Getting behind the wheel while intoxicated can land you a criminal record and this can negatively affect your employment possibilities in the future. You will be treated as a criminal because you are one now.

Some countries have more traffic deaths because of lack of accountability, low rates of penalties, and general disregard for the law. Europe’s success with curbing accidents has been achieved because of mandatory safety features which European nations adhere to.

Traffic violations range in seriousness, and each state has its own way to deal with all traffic-related offenses. Traffic violations fall into different categories – felonies, infractions, and misdemeanors. Resolving a traffic offense will depend on how the offense is categorized and the law the person violated. Many traffic offenses can lead to a minor criminal charge, while some reach the felony level, causing the driver a host of complications. The person who incurs the violation can even serve time behind bars.

Is a traffic violation a crime – Speeding

Speeding is another traffic violation. Speed limits, irritating though they may be, are there to save lives. Each year thousands of people lose their lives because of accidents where speed is involved. On American highways, the speed limit is 55mph but Americans like to drive at about 70 miles per hour on an open stretch of road. It is thought that if the speed limit is boosted to 70 mph, people will want to travel at 80, 90, or 100mph.

Traffic violations can have long-term repercussions, and dealing with the aftermath of a car accident, especially when you caused it, can ruin your life. You may be badly injured, lost your job, your driver’s license, and spent time in jail. Getting you and your vehicle back into shape will cost you thousands of dollars in repairs. If you are found to be at fault for the accident, your insurance company will also raise your monthly insurance premiums.

Is a traffic violation a crime – Speeding Crime Charges

As you can see, we face prison terms of up to one year and significant financial fines for driving over the limit. Keep in mind that, since it is a crime, if you leave the country and do not appear at the trial, it would become a federal crime and they will issue a search and arrest warrant. They are not going to extradite you to the USA, but it will probably be difficult for you to get past border control on your next trip.

Is a traffic violation a crime? Yes, it is, and with it comes financial loss, loss of a job possibly, loss of your license, loss of dignity, and loss of your life as you ever knew it.

The Only Guide You Will Need For Texas Driver License Renewal