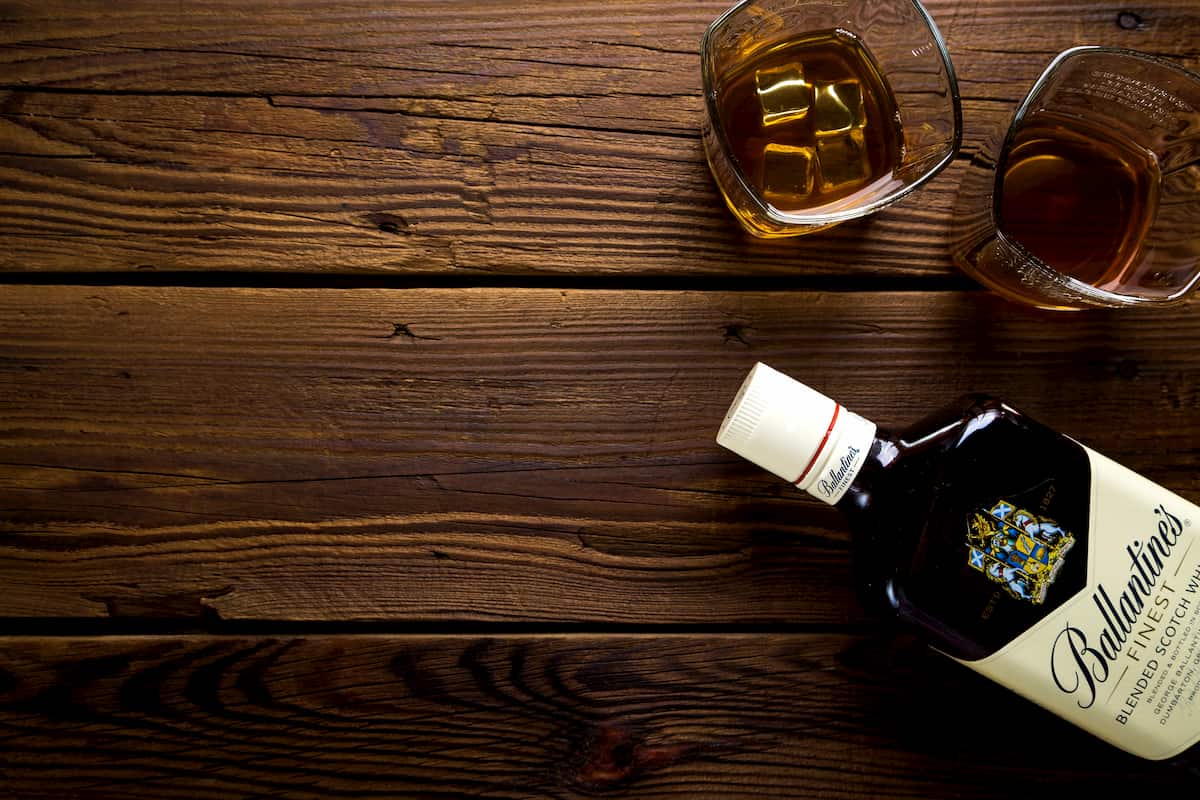 It is an understood fact that in case of a Minnesota DWI, your license can be canceled. However, did you know that your license plate can also be seized and taken custody of, for the same?

It is a rule in Minnesota that if you are involved in specific DWI issues, you have to obtain special registration plates. These plates are called Minnesota whiskey plates. They can be easily identified by the police as they have certain special characters. They usually start with the letter – W. They are then followed by another letter and then 4 numbers.

Reasons for Getting Minnesota Whiskey Plates

In the case of you being convicted and taken into custody for a DUI, the authorities also have the right to seize the license plates of your vehicle as well. Below are the conditions for the same:-

What Minnesota Whiskey Plates Do

For the authorities in Minnesota, whiskey plates help to identify the vehicles that have been earlier been a part of at least one DWI situation. That does not mean they have free reign to stop all vehicles with Minnesota whiskey plates. They are allowed to halt a vehicle only on the grounds of a strong suspicion that the driver is drunk or if the driver has violated any other traffic laws.

This does put a lot of power into the hands of the authorities as they can come up with the excuse of the most trivial of errors to justify stopping the vehicle with MN whiskey plates. It completely depends on the authorities how they choose to exercise this power.

Another problem is that in many cases, in Minnesota, whiskey plates have to be displayed upfront on your vehicle even if you were not the one driving the vehicle during the time of the DWI offense and arrest. The order for DWI conviction and arrest applies to both – the actual offended as well as the owner of the vehicle – if they are both different people.

If you have been convicted in a DWI offense in any of the above cases, then in Minnesota, whiskey plates have to be procured on all of your vehicles. Even if you co-own a vehicle, you need to get MN whiskey plates for it. This is for at least a one year period, which is the typical period of legal custody of your original plate for such cases.

There is slight good news if you are not the driver during the time of the DWI arrest. You need to then get whiskey plates put only on the vehicle in concern and not on your other own or co-owned vehicles.

There is a flip side to it. It can also happen that you have not been stopped for a DWI offense, but still you have Minnesota whiskey plates on your vehicle/vehicles in the case of your family using your vehicle and getting arrested for the DWI offense. If the car is owned by you or co-owned by you, Minnesota whiskey plates will be slapped on tour vehicles. There is no escaping that. You could argue that you were not the driver, the vehicle was borrowed without your knowledge or consent, the convicted driver is usually very careful, has a clean record etc. It will all be in vain. Once caught in a DWI case, most cases have the Minnesota whiskey plates put on their vehicle with their original license plates seized for a year.

Once your vehicle has whiskey plates, make note that you will not be able to get new license plates for a minimum period of one year starting from the date of your arrest. If it so happens that you are the vehicle owner as well as the person convicted, then you will first need to get a valid driver’s license from the State. Only after that will you be eligible for new registration plates for your vehicle.

There may be cases where people feel they are innocent and have been falsely implicated in a DWI case. If you are one of them and you feel that you are actually innocent, there is something provision for you given by the State.

If you believe that you are not at fault then the State gives you an option where you can put forth a request for a review of the same. The administration will then look into the details of why your license plate was confiscated and why you were given MN whiskey plates for your vehicle. However, more often than not, this request is granted if you, as the vehicle owner were not present at the time of the DWI offense and if the person who actually was the offender had a driver’s license (a valid one).

In addition to this, you could also submit a petition to the district court for taking a judicial review of your license plate being seized.

In Minnesota, having whiskey plates on your vehicle can be cumbersome as you are constantly on the radar. It can irk even more if you are not the one who has committed the offense but the vehicle used has been yours.

It is best to ensure that you are careful and follow laws and are not caught violating them by driving under the influence of alcohol or drugs. Also, make sure that anyone using your vehicle also does the same.

Is It Possible to Have an Alcohol Allergy