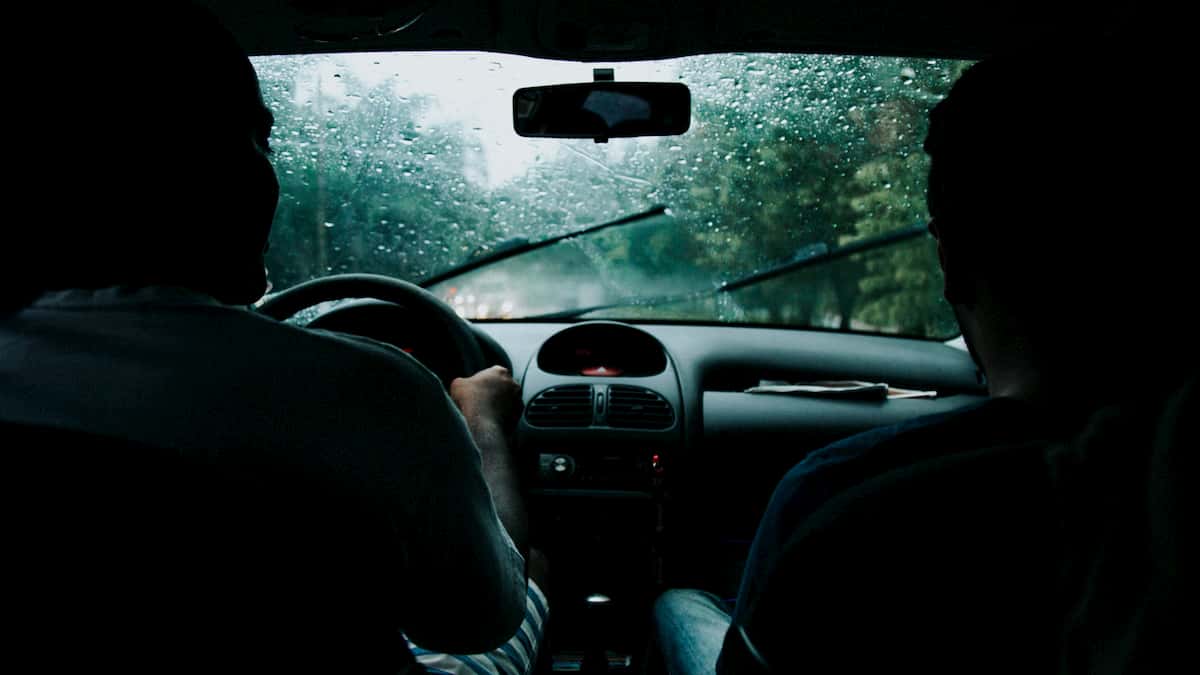 If you own a vehicle, you will have to do multiple repairs for it, over a period of time. Some parts due to wear and tear, and other times due to unforeseen damage. Some of these repairs can wait, as they may not pose a safety risk. However, you should ensure that essential repairs should be done as soon as possible so you are not pulled over by the police and given a citation.

A recent case in Minnesota threw some light on the debate of whether a police stop for a cracked windshield is legal or illegal.

Let us Study this Case in Detail

The current law regarding this Minnesota State says that a driver should not operate a vehicle that has a windshield that is cracked or discolored. The law adds a caveat that states – ‘if it is to an extent that it obstructs or limits clear vision’. This statement in itself is debatable as you cannot really determine if the crack is indeed obstructing or limiting the vision of the driver.

The Case – Minnesota versus Poehler

Very recently a case was heard in the district court of Minnesota State. This was the case  – Poehler versus the State of Minnesota.  Here, the police had stopped Poehler for having a cracked windshield. Furthermore, it was found that Poehler was drunk and was also not wearing his seat belt. This led to the police officer asking him to submit a breath test then and there. The result revealed that Poehler’s BAC ( Blood Alcohol Concentration) was. 174, which is double of what the legal limit for being charged of intoxication is. Consequently, he was charged with a DWI offense.

When the case came to trial, the defense put up a strong argument asking the law to drop all charges and dismiss the case. Their argument was the Poehler had been stopped initially due to his windshield being cracked. There was no mention of the fact whether this cracked windshield was obstructing his vision or not and if the police had reason to stop her. Hence the defense argued and insisted that a cracked windshield in itself did not justify Poehler being stopped by the police.

The prosecution meanwhile argued that there was no other way to determine whether the cracked windshield was or was not obstructing his vision. This could only be done by stopping him and hence the police officer was right in doing so.

In this case, during the appeal, the court was on the side of the defendant and not the prosecution. Judge Kevin Ross who was presiding over the court session, stated that, as per the existing law, the only way to justify a traffic stop for a cracked windshield is to determine if the crack on the windshield is limiting or obstructing the vision of the driver. The judge also states that the arguments put forth by the prosecution did not hold much weight as the premise in itself was shaky. It would require more concrete evidence or the police officer should have actually witnessed a proper traffic violation in order to justify the traffic stop. So the police stop just for a cracked windshield cannot be fully justified.

The (ACLU) American Civil Liberties Union praised this ruling by the Appellate Court. The Union stated that having a cracked windshield in itself is a low-level offense. And police stop for a cracked windshield can set the precedent for many such arbitrary traffic halts. They may or may not have valid causes. This in turn can lead to chaos and also increase the number of people who will get inconvenienced and who will have to have a run-in with the criminal judiciary system as well as the law enforcement system on the whole.

The court ruled that the police had all rights to stop Poehler for violating the traffic laws by not wearing a seatbelt. Hence, this traffic stop was considered valid. Judge Kevin Ross also stated that even if Poehler had been wearing a seat belt at the time he was stopped by the police but then subsequently the fact that he was driving the vehicle in an intoxicated state would have come out. This still renders the traffic stop as valid as the US Supreme Court has come across multiple such cases where they have upheld that searches, stops and seizures that are based on a genuine mistake of the facts, is still reasonable. In a roundabout way, this can also mean that if the police officer was actually mistaken and thought the the windshield crack was obstructing or limiting Poehler’s view and he initiated the traffic stop, subsequently there came up enough evidences which validated the same.

Cracked Windshields and the Dangers They Pose

The debate on whether a police stop for the cracked windshield is valid or no can go on and on. Let us look at it from a practical standpoint. No matter how expensive it is always recommended to repair and fix your cracked windshield as early as you possibly can. It may be a small single crack or a small spider crack. However small, it is quite possible that these cracks can spread very rapidly across your windshield. This will speed up further during winters as the cold temperature of the environment will react with the heated interior of the vehicle. This can affect the structure and strength of the windshield glass. Let us look at a simple fact. In case you meet with an accident, and the car rolls over, an already cracked windshield will cause more damage to your car.

Whether a police stop for the cracked windshield is justified or not – can be argued about later. In the interest of your own safety, it is best to repair and fix even minor imperfections on your windshield before they become major. It is quick, effective, and not so heavy on the pocket if the imperfections are small. And it is not too heavy a price to pay for your safety and to save your the trouble of a likely event of a police stop for cracked windshield.