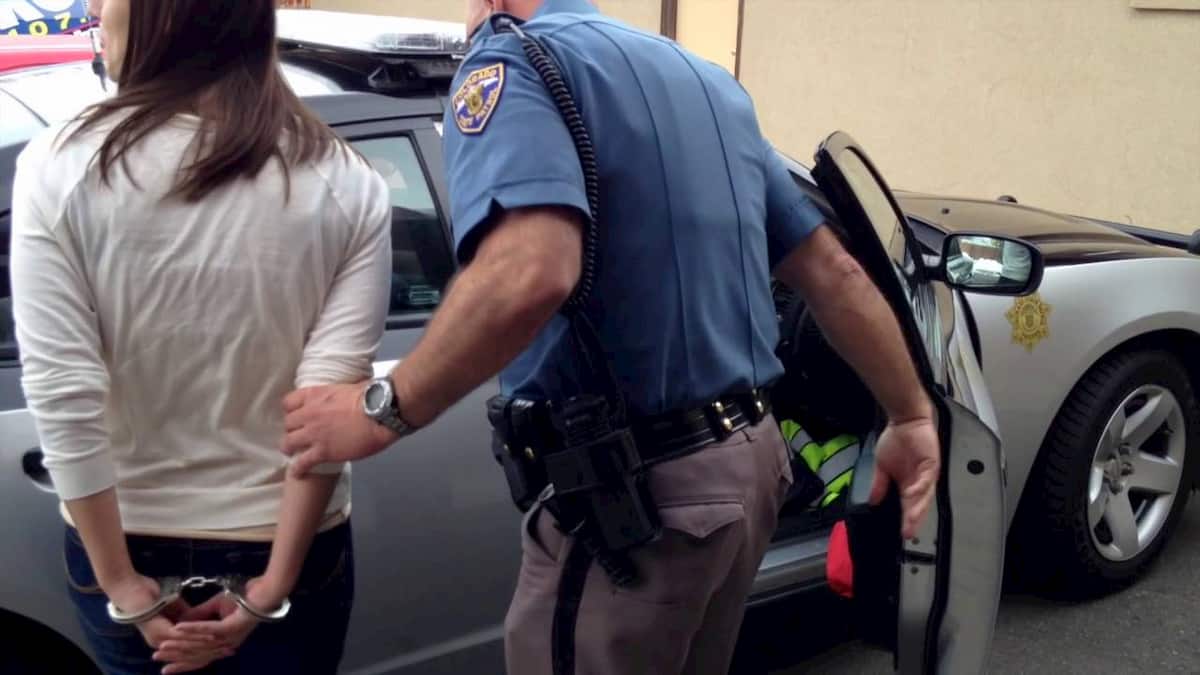 Implications of getting pulled over for DUI but not charged

It is common to be pulled over, arrested for a DUI, and not be charged upon release. This is usually the case when the officer in charge refers your case to the prosecutor who then uses the available evidence to determine whether or not you get charged with a DUI. Depending on the available evidence and resources, it can take anywhere between a few days to a couple of years to decide your case.

Another situation of being pulled over for DUI but not charged can go like this. Some officers will take a BAC test upon arrest in jail and release you accordingly while others might decide to keep you in jail. According to the law, an officer can detain and keep offenders in jail for 72 hours. There are requirements that need to be fulfilled for the officer to keep you in prison for 72 hours. One of the requirements is to appear before a judge during the 72 hour window period who will then decide your DUI fate. Before seeing a judge, typically you can pay the bond or bailout money. This would mean getting charged for DUI.

What to do if you’re still not charged with DUI even after bail?

Well, first things first. Don’t panic. We understand that having a DUI can affect your life, from personal to professional. You may not be able to drive if you were pulled over for DUI but not yet charged. In such cases, even after paying the bail and not being charged, call up the local court the next day and ask them about your situation.

If they do not have any information, then wait. Your case might be in process and you might receive a mail that would highlight the next step for your case to proceed forward. This usually takes a couple of days to a few weeks. Patience in such situations will help you focus on your day to day routine rather than worrying about the DUI charge for days or even weeks until you receive the letter.

It is also very important to stay away from any criminal activities. This can further put a dent in your pending DUI case and negatively affect the consequences. Always get a DUI attorney to look into your case and deal with your DUI. An attorney provides peace of mind while giving you the best possible outcome of the case.

We’ve compiled a list of things to avoid when you’re facing a DUI arrest. Following these tips can definitely protect you from severe consequences. Remember, a DUI costs in the thousands. Avoiding a DUI can easily save you money and therefore following the tips below might help you.

Things to do when you’re facing a DUI arrest

Now that you know the situation you’re in if you’re being pulled over for DUI but not charged. Here are a few things you should do when facing a DUI arrest.

By getting ready we mean rolling down the window to eliminate or reduce alcohol or any drug odor. An officer smelling alcohol odor can arrest you immediately even if they don’t find any evidence. This can definitely put you in a sticky situation hence we do recommend getting ready. Get your licenses, vehicle documents, and ID card ready for a quick check.

Avoid saying too much

Many people tend to panic in front of an officer. In such cases, you can seem very suspicious or you may say way too much which can put you in a tough predicament. You’re not obliged to look at the officer nor answer all their questions. Saying too much can be held against you and lead to more consequences in court. Hence, only answer the questions with a yes or a no. Speaking too much under influence can lead to slurs, if you panic you’ll also end up with a slurred speech. This can be a suspicion for a quick arrest.

Refuse any course of action

This is very important. You are not obliged to take a field sobriety test or a blood alcohol test. You can simply refuse and stick to your guns. An officer might take you in which may seem frightening at first but at least you won’t get charged for a DUI.

Getting arrested and released without charge can be a sigh of relief. But do wait for a few weeks to see if you get a notice from the court. If not, then you’re completely free without a taint on your record. However, if you are arrested again in the same state, you will definitely be charged this time around.