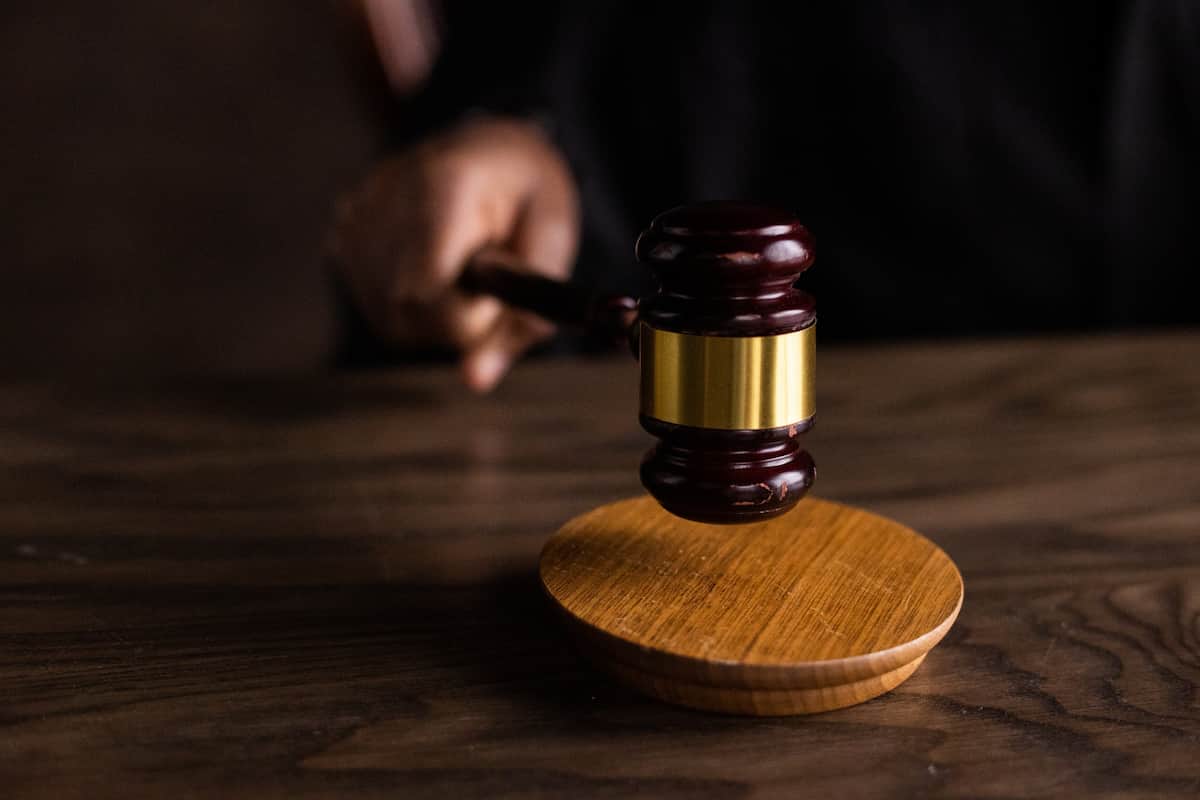 Punishments for Driving without a License can Include Jail Time

Many people learn to drive a car when they are still children. The thought that there are punishments for driving without a license when they are much older does not cross their mind.

Anyone who wants to drive a motorized vehicle must have the corresponding driving license, the only exception being scooters (with an engine smaller than 50 ccs) and electric bicycles. This permit is different depending on the type of vehicle and the use you want to give it.

Still, driving without a license is still more common than is believed, and those who do so risk not only expensive fines but heavy legal penalties, including deprivation of liberty in the most serious cases.

They think that when it comes time to apply for a license, they will skip it and just drive anyway. Others have a license but may loan their car to someone who does not and who is stuck for transport. The person may need to loan a car in an emergency. Others may have had a valid license at one time but they allowed it to expire.

The laws in Minnesota

When driving through Minnesota, you will have to follow the state’s traffic regulations to avoid potentially hefty fines or long days attending local traffic court. Like most states, most Minnesota driving laws require common sense on the part of drivers: You risk getting a ticket if you speed. You must use your turn signals when turning. You must come to complete stops at the “stop” signs. And, last but not the least, you will need to have a valid driving license. Some state laws here, however, are state-specific. Not knowing these does not prevent you from receiving a ticket

Education to ensure you are ready for driving challenges

Once you have applied for a driver’s license, you have to go through certain procedures. These procedures have been designed to ensure that you are able to face the challenges of driving on busy roads and highways with thousands of other drivers on the roads. It is also to inform and help you avoid punishments for driving without a license.

If you are younger than 18 years, you have to go for driver’s education before you can be issued a driver’s license.

Get your license according to the vehicle you drive

In Minnesota, you can already be going for driving lessons at the age of 14 and you can be applying for a license at the age of 15.  The law defines motor vehicles to be things such as your car, motorcycles, snowmobiles, and also any self-propelled land vehicles.

Unlicensed drivers are irresponsible and risky and they play Russian roulette by getting behind the wheel, endangering their own lives but worse, the lives of innocent people.

If you are found to be driving without a license and you are involved in an accident, the law, as well as your insurance company would not be on your side.

Punishments for driving without a license

It is illegal to drive a motor vehicle without a valid license. Also, driving with a suspended or revoked license is also illegal in all 50 states.  Punishments for driving without a license can be fines of $200. Amounts are never cut and dried, and there can even be added fees so that eventually you are paying about $300. The first offense is not a traffic infraction, but a misdemeanor, carrying much heavier penalties than a traffic ticket.

A second offense can be a felony. Jail time of up to 5 years is a very real possibility as well for 2, 3rd, and 4th offenses.

In Minnesota, drinking and driving can result in loss of driving privileges and even loss of your license. Some people do not learn a lesson the first time and punishments for driving without a license become more severe each time you are caught.

The length of the revocation, cancellation, or suspension period largely depends on the kind of violation and, in some cases, the driver’s past criminal or driving record.

Driving with a suspended or revoked license is much more serious. Therefore, the driver can be cited, arrested, and charged with a misdemeanor.

Fees with reinstating a license

Punishments for driving without a license can also make it much harder in the future for you when you do decide to get a driver’s license.

If you are caught driving with a suspended license, you may even have to wait for up to a year or so before you can apply to have it reinstated. And then it is not just willy nilly reinstated either. There will be fees that you have to pay.

Having said that, the penalty for driving without a license always varies depending on a number of factors such as what state you live in, whether the license was suspended or revoked, and whether or not this was your first offense.

If you have been cited for driving without a driver’s license, the best thing you can do is to speak to a criminal defense lawyer in Minnesota or in the state you are from.

Your life is a mess without transport

Not being able to get around properly because you do not have a license can negatively impact your job, your leisure activities, and your entire life. You need to do something about it, and quickly.

A good lawyer can at least advise you of the options you have and defend against charges against you. With the help of a lawyer, you can make this terrible situation a whole lot better for you.

Can You Register A Car With A Suspended License?