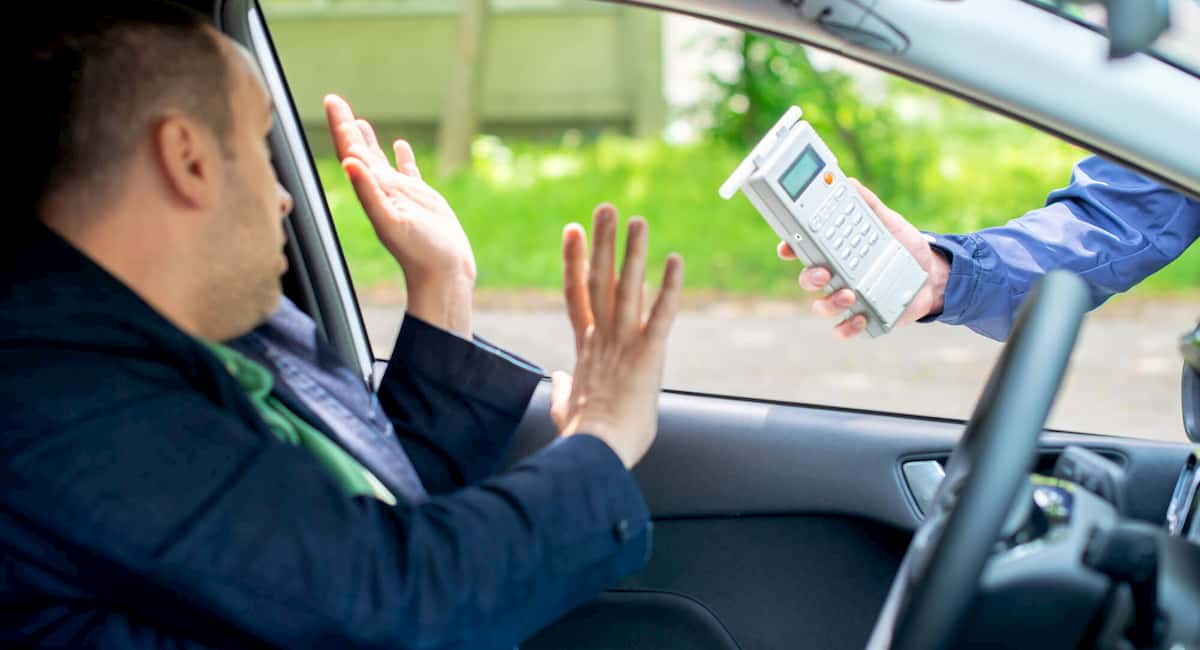 Roadblocks play a part in controlling this disabling habit – drinking and driving – but perhaps one of the more effective ways to fix this scourge is to immediately confiscate the person’s license and put them into jail.

Public misunderstandings about drinking and driving in St. Paul, Minnesota is widespread. Thinking nothing will be done to them, many drivers ignore the warnings. They become risk-takers with drink in them and they’re unable to safely drive a vehicle, and yet they do.

Every year many innocent people lose their lives on Minnesota road and many times the accident involved drunk drivers. Alcohol-related crashes account for a third of the state’s traffic deaths each year and its an ongoing problem in the state. Each year, Halloween, July 4th, and Labor Day weekend see far more arrests being made for drunken driving.

Getting behind the wheel of a vehicle after consuming alcohol is a serious crime. It is known as Drinking Under the Influence or DUI.

If you have been drinking and you are pulled over in a roadblock, you may not even be able to comprehend the instructions or signals from the officers.

Be Polite – it’s in your Best Interests

That will be the first sign for them that you could be intoxicated. They will ask you for your driver’s license and ID. It will be in your best interest to be polite to the officer on duty.

You will be asked to get out of your car and if you are suspected of driving under the influence you may be requested to take a sobriety test.

A regular Field Sobriety Test in St. Paul is always given when a police officer believes that a driver has violated Minnesota DUI laws. When an officer pulls someone over, they will in all likelihood ask the person to get out of the vehicle.

The idea for them is to perform some field sobriety tests which are made up of both physical and cognitive tasks. Many people who aren’t aware of what their rights are, comply with these tests when pulled over. They don’t know that they don’t have to consent to the tests.

Failure of the test can see the officer using this information to make a valid DUI arrest.

What Exactly is this Field Sobriety Test?

They were developed by the National Highway Traffic Safety Administration (NHTSA) and they are used to check if a person has violated DUI or DWI law. It’s to establish if their blood alcohol levels are above the legal limit which is .08 in Minnesota. We won’t go into what the different tests are, but the 3 field sobriety tests are –

It tests the way the eyes jerk around. The intoxicated person must follow a moving object with their eyes.

Also known as ‘divided attention’ test’, the driver will be tested to see their ability to follow instructions. The driver will need to take 9 steps along a straight line and then return along the line again.

This balancing test requires the intoxicated driver to stand with one foot off the ground for 30 seconds to see if they can balance properly.

Can you Refuse a Field Sobriety Test?

Yes, you can. These roadside behavioral tests aren’t as accurate as they should be, but officer’s still like to use them in Minnesota. You can refuse to participate in these roadside tests in St. Paul, Minnesota. Refusing isn’t a crime but you don’t get off that easily.

The officer may place you under arrest for suspicion of driving under the influence. Under Minnesota law, after you’ve been placed under arrest, you are legally required to submit to chemical testing. This will be in the form of a urine- or blood test.

It’s no good refusing these tests because refusal becomes a crime now. You may be in turmoil as to what to do and you have the right to speak with an attorney. Check out StPaulDUIattorney.com to find out how to get the right advice with your DUI case.

In Minnesota, motorists can refuse to participate in field sobriety tests and they can also request to speak to a lawyer. They’ve got the right to this before undergoing any tests. However, at the police station, Minnesota implied consent law requires motorists to have a formal breath test.

The penalties for a Minnesota DUI are harsh and with the consequences possibly being a revocation of your license and jail time, you need all the legal help you can get.

What To Do If You’re Stopped for DUI - St. Paul DUI Lawyers