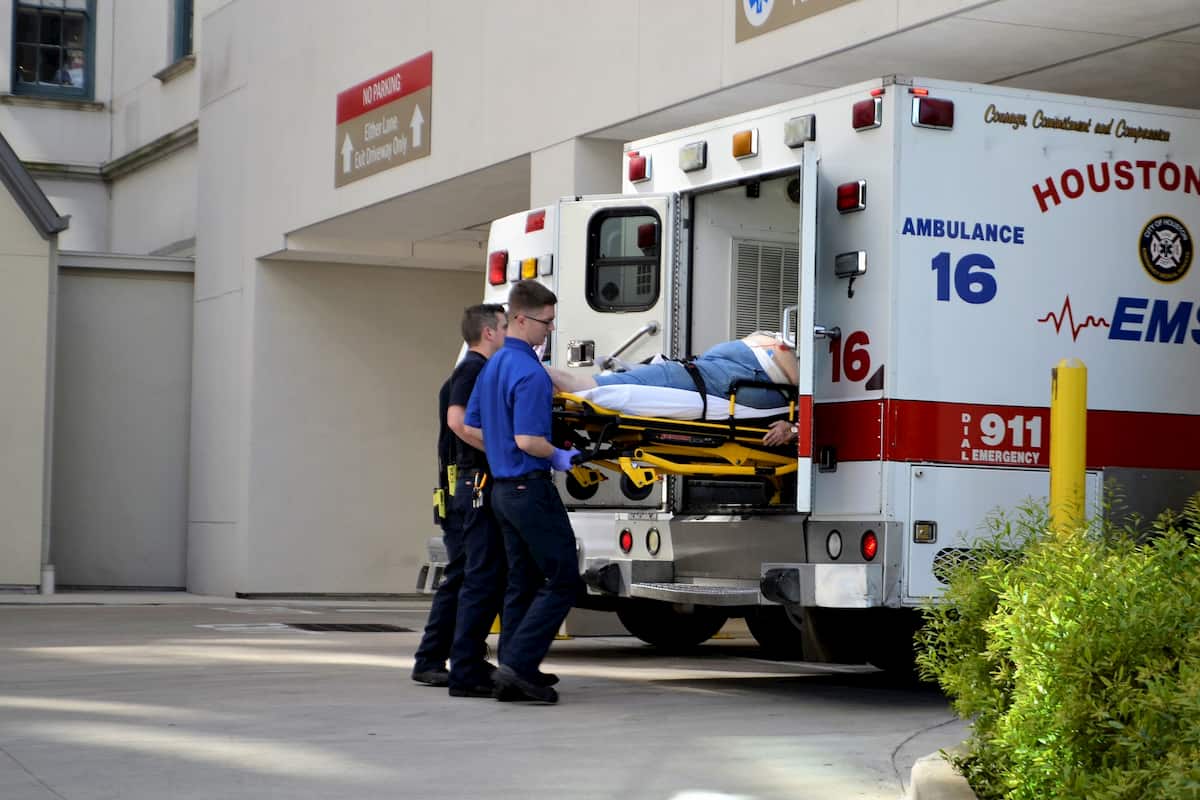 The Difference Between DWI vs DUI

Every country has different laws for drinking and driving and each country also has different blood alcohol content levels before the drunk driver can be charged.

In America for instance, it is illegal for anyone over the age of 21 to be driving around with a blood alcohol concentration level of 0.08 or more.

The penalties for drunk driving among the different countries are different and some countries will require huge fines for first-time offenders while others will require jail time. In fact, if a person fails the BAC measure, then arrest is staring them squarely in the face.

When you look at the huge loss of life and havoc caused by drunken driving in America, the penalties for drunk driving aren’t considered severe enough to deter alcoholic drinking.

Penalties are attached to terms such as DUI or DWI. When you start talking about drinking & driving, you often hear the terms DUI or DWI being bandied about, and for the most part, they are fairly synonymous terms.

Operating any vehicle – be it a truck, car, or motorcycle – under the influence of alcohol, is spoken about differently, even in the different states. People will talk about DUI – driving under the influence – but others will say OUI which is operating under influence. They all generally mean the same thing. However they are described, they are serious traffic offenses.

People don’t realize it, but anyone really who operates motorized wheels can get a DUI offense. Everyone automatically assumes it is referring to driving a car, but what about the person operating a ride-on lawnmower in a park and riding into children because of being highly over the alcohol limit?

What about the person behind the steering wheel of a motorboat who crashes the boat into the shore of a picnic spot, killing people? These are DUI offenses.

A Drunk Driving Offense isn’t limited to alcohol either. Anyone operating a motor vehicle under the influence of other drugs can be charged with this offense.

DUI vs DWI – your Judgment is Impaired

With DWI Driving while Intoxicated, a person can be arrested if they have a .08 BAC. A person is also intoxicated if impaired because of alcohol or other drugs regardless of BAC. In some states such as Texas, whether you are a driver or a passenger, just having an open alcohol bottle or tin in your car can see you getting a huge fine.

Quite a few of the states use the terms interchangeably. There are states that differentiate between DWI vs DUI offenses and DUI is the one that is considered to have a lesser charge. DUI is Driving Under Influence, and DWI is Driving While Intoxicated. Whichever terms if used for drunken driving, the terms are referring to driving while intoxicated so that your judgment is impaired.

DUI or Driving under Influence varies from state to state and usually, is referring to any substance such as over the counter medicines, prescription medicine, illegal narcotics,  and alcohol – all things that impair driving.

There are some states that see DWI vs DUI as separate charges however, seeing DWI as the more serious offense. So with DWI, the person is driving with a BAC of .08 or higher, while with DUI the driver is still impaired but has a BAC below .08. In most states, the penalties for both DWI vs DUI are the same.

A DWI with a Child Passenger

In 2015, in Minnesota, more than 25,000 drivers were caught for driving while intoxicated, and for most, it was their first time at being caught. Minnesota says that DWI is driving a motor vehicle after having ingested drugs or alcohol.

With an arrest for DWI, the law in Minnesota has it that refusing to have a breath test for alcohol consumption is a crime. Administrative penalties can be forced on the drunk driver at the time of arrest.

If it’s the first time you have a driving offense, your license stands to be canceled for as long as 90 days. The costs of criminal and administrative penalties for DWI are big and if the driver wants to try and regain some driving privileges, there is an examination fee that will have to be paid along with a reinstatement fee.

Getting to the Bottom of What’s Causing your Impairment

The thing is, if a traffic officer pulls you off the road, and you appear to be impaired, even though the breathalyzer test shows that you are not under the influence of alcohol, they will then look at the possibility of drugs, and this can include illegal drugs as well as prescription and non-prescription medications.

The traffic officer may well want to call in a Drug Recognition Expert to perform a series of tests. If the test reveals that you are under the influence of drugs, you can then be charged with either DWI vs DUI.

If you think you are impaired in any way, the best thing you can do is to find another way to travel, but you should not be behind the wheel. This is good advice for avoiding criminal prosecution.

Get reputable lawyers to smooth your rocky road

DUI vs DWI – the laws are complex, and what applies to your case isn’t the same as somebody else’s. If you’ve been arrested for drunken driving, it’s not wise to go it alone – it’s like walking down a dead-end street.

Rather be in touch with experienced DWI attorneys in your area. Kans Law Firm Minnesota can take your side and smooth the rough legal road ahead.

If you have been criminally charged with a DWI vs DUI, you shouldn’t hesitate to be in contact with an attorney who deals with this sort of thing. There are a number of issues that you should be aware of if charged with this offense.

These issues vary from one state to another, and to know the precise details pertaining to this type of offenses in Minnesota for instance, you need to consult a licensed attorney. Anyone with a BAC of 0.08 or higher has very little chance in court unless their attorney can somehow help them.