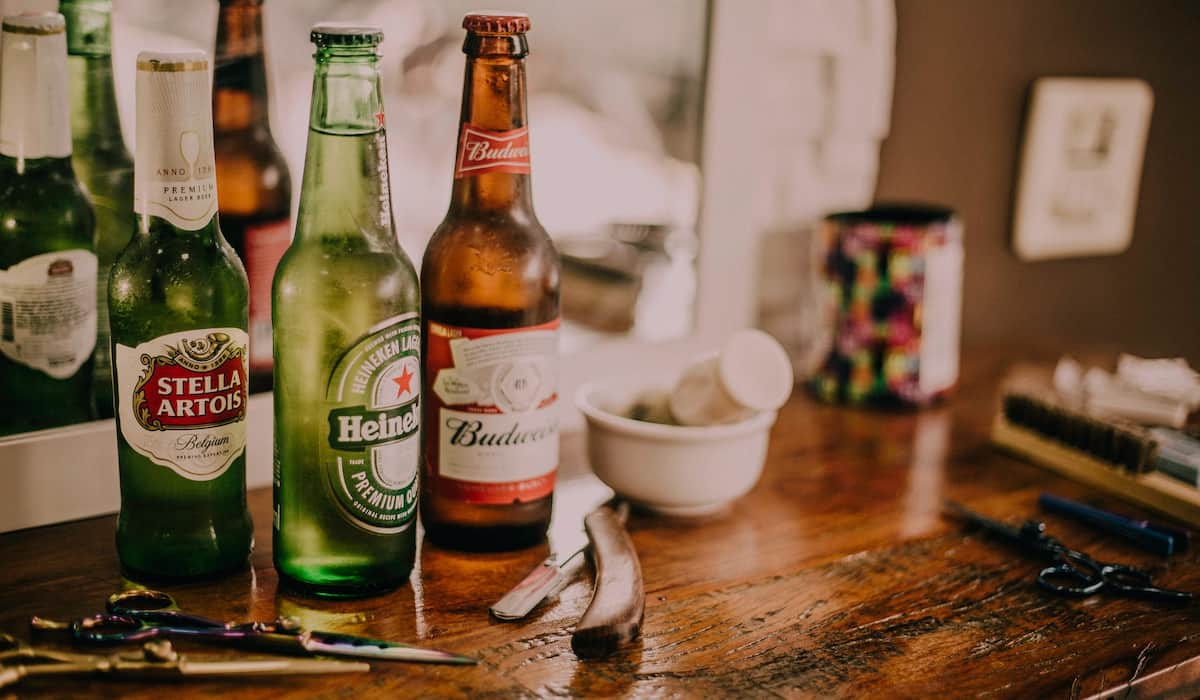 America And Its Drinking Problem: The State With Most DUI Cases

Reckless and drunk driving is known to be dangerous to not only the driver but those around. There have been thousands of DUI cases in the United States and millions of dollars collected in bail money each year. You would think that people would have become more sensible and realized that drinking and driving can cause worse consequences far beyond paying a bailout fee. Your driving license can be suspended temporarily or even permanently or you might have to spend some time in prison which can have effects on your career down the road. However, many, while having quick fun, fail to realize these things, and therefore the DUI cases across America have been rising at a faster pace as compared to previous years. Let’s look at some insights on the state with most DUI and the top state with most DUI cases.

State with most DUI: Insights

Here are some insights on the United States DUI problem and some statistics on the state with most DUI.

Let’s start with the insights of the country as a whole. You’d be surprised to know that the United States ranks number three for road accidents due to driving under influence. Around 31% of the road accidents are due to DUIs but that’s not all. Almost 2.3% of the driver’s population in the country has been charged with a DUI in the past. This is because 18% of the country is known to binge-drink or indulge in heavy drinking.

You may think that DUI rates are proportional to the population so if the population is more in one city, it must be experiencing high DUI rates. However, that is not the case. Populous states have public transportation and ride-sharing options which is great for those who drink heavily and need a ride home instead of driving. However, less populous states do not have adequate public transportation or access to ride-sharing options and therefore people drinking in these states drive back home or anywhere else themselves. This results in a lot of accidents in less populous states due to driving under influence.

This stat is very scary if you think about it. Recently, the National Highway Traffic Safety Administration published a report that states around 28 people die due to driving under influence every day in the country. That’s roughly a person dying every 52 minutes. The year 2016 saw 1 million drivers being arrested for DUI, that’s only 1% of the drivers (111 million) who reported that year they had driven under influence but were not arrested. That’s a startling revelation.

Top state with most DUI cases

The DUI insights are terrifying to read and comprehend as the figures just keep getting out of hand each year. But what’s more shocking is learning about the top state with most DUI. The data for this section is from the year 2020 and the top 5 states have been arranged in ascending order.

Wisconsin also makes it to our list of the top 5 states with most DUI because it has around 4.3% of the drivers being charged in the past with a DUI. The state has around 24% of the adults indulging in heavy drinking which has resulted in approximately 14% of the drivers with a history of accidents on their driving record.

Home to Mount Rushmore and the highest number of drivers with prior DUI charges (almost double of the nation’s averages), South Dakota is the third country on our list of the top 5 states with most DUI. What might be surprising to know is that DUI accidents occur during the night as that is the time when people start drinking however DUI accidents and charges witnessed in South Dakota is during working hours, morning 6 AM to evening 6 PM. Might tell you a thing or two about the state.

With more than 5% of the driver’s population charged with DUI in the past, North Dakota tops our list of states with most DUI cases as it’s almost double the national average. The statistics are mind-boggling to get around but that’s not all, 25% of the adult population partakes in heavy drinking. The state is known to have some of the lenient DUI fines in the country charging only $750 for the first DUI.

Consequences Of Drunk Driving Under The Influence Stories

Can You Buy A Car Without A License?