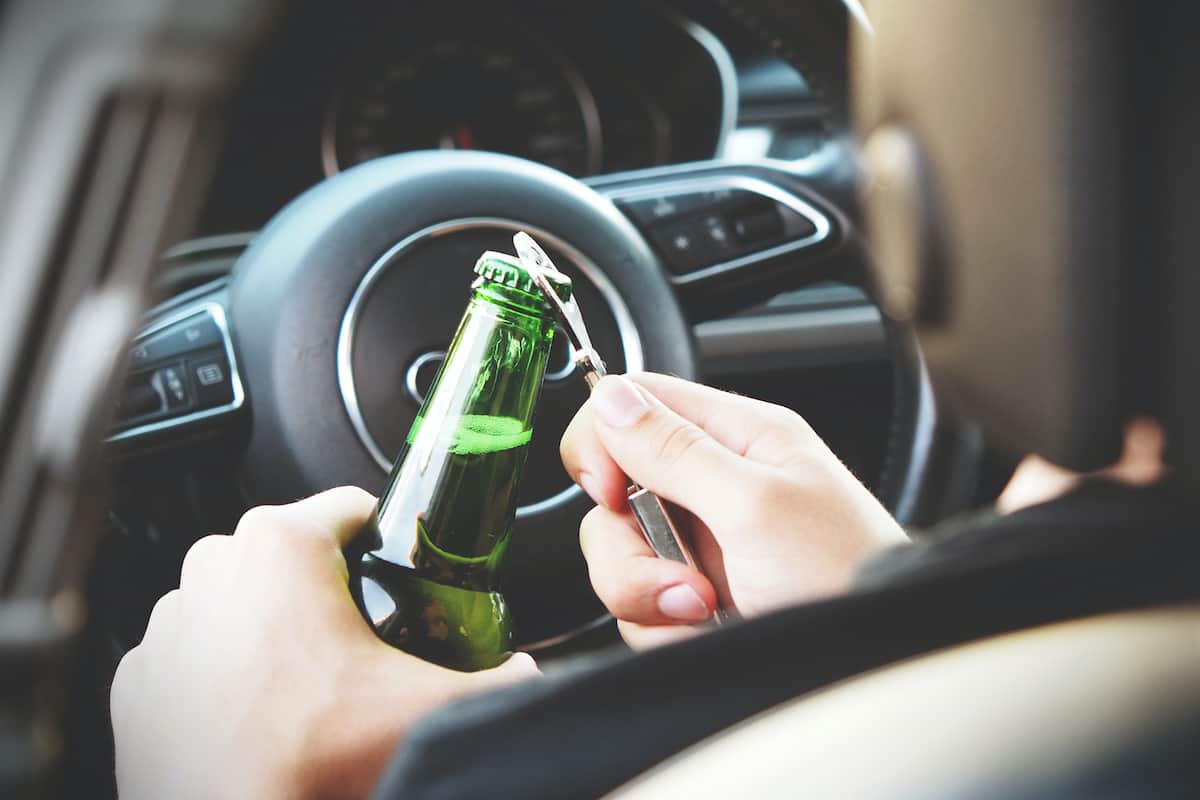 What does Under the Influence Mean and is DUI Any Different Than a DWI?

Wondering what does under the influence means? You may have seen in the movies where cops pull over vehicles due to suspicion that the driver might be under influence or perhaps you may have been in the position where you’ve had a couple of drinks and driving on your way back home. We hate to admit these things as in the United States it is illegal for someone to be under the influence and driving at the same time. However, the definition for the phrase “under the influence” might vary according to the state you’re in and this is because of another phrase that is more commonly used in many states and that is “driving while intoxicated”. So what does under the influence mean in the United States and is it any different than driving while being intoxicated?

What does under the influence mean in the United States?

The definition includes the “operation and control” of a vehicle. Operation is a broad term and can not only mean motion but also engaging the vehicle’s engine. With that in mind, a person simply heating themselves from the winter cold while sitting in their vehicle with the engine on drinking could be charged with a DUI. Even in certain jurisdictions, you can be charged with a criminal offense for being drunk and riding a bicycle.

Difference between DUI and DWI

Now that we have gone over what does under the influence mean, let’s look at some of the differences between DUI and DWI. You may have heard DUI but would have also come across DWI as well. So, are these two the same and come under the definition of under the influence, or are they both different?

As we mentioned earlier, state laws determine whether or not you get charged for a criminal offense. Both terms describe the act of driving while being impaired. However, things can get a bit tricky if you’re living in a state that uses both DUI and DWI. In such situations, one of these terms is used to denote alcohol while the other could signify other illegal drugs or even prescription drugs.

You may find that some states only use the term DWI when the person pulled over displays over the limit BAC (blood alcohol content). However, the same state might pull someone over simply under the suspicion of the driver being drunk or taking drugs. This can constitute a DUI in that state.

How do authorities prove a DUI?

For the prosecutors to have you convicted for DUI, they need to prove that the driver’s BAC is above .08%. Sometimes ingestion of drugs can also prove valid in the eyes of the court. There are several ways one can be intoxicated and they are either consuming illegal drugs or taking prescription medications.

There are also situations where a sobriety test is more than enough to convict someone of driving under the influence. However, you have the right to refuse a drug test, breath test, blood test, or even a quick sobriety test according to the law. This can give you and lawyers a good chance of fighting at the court.

If you’re in a troubling situation involving a DUI, you should bring in a lawyer to take over your case. A lawyer will ensure a minimum sentence or punishment which is great because the consequences of being charged for a DUI are far greater than you would imagine.

Suspension License Check - Driving with Suspended License is an Offense