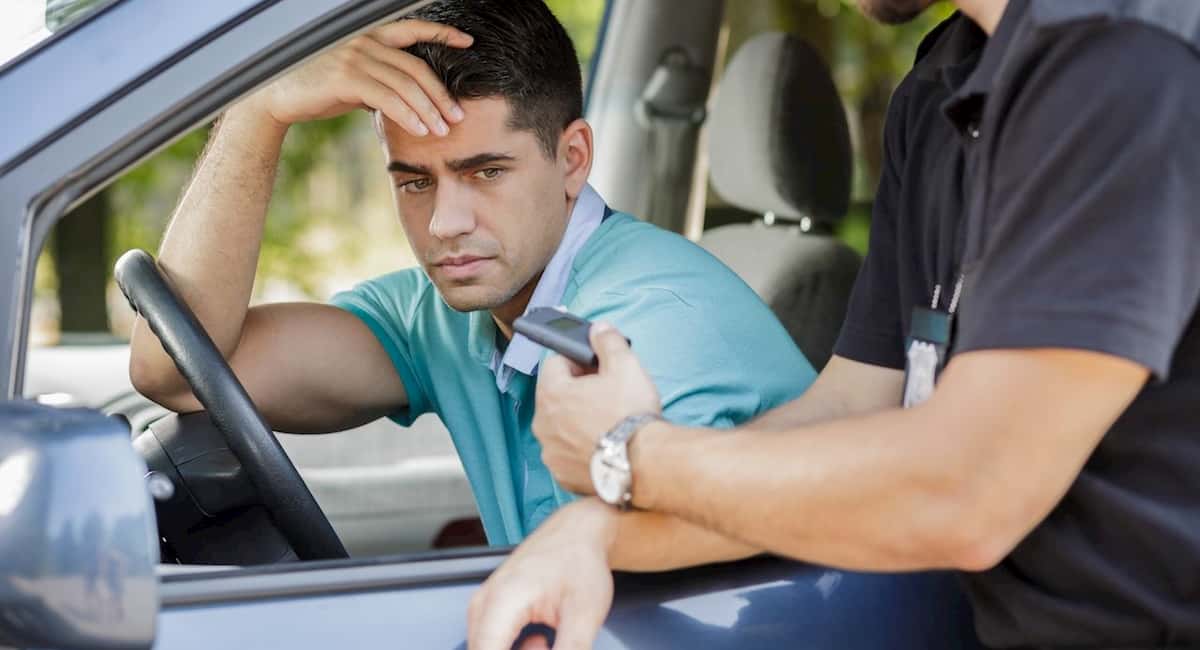 What To Do If You’re Stopped for DUI – St. Paul DUI Lawyers

To the night-owl driving around late at night in St Paul, Minnesota, DUI checkpoints are nothing new. Particularly over peak seasons, the police block a portion of the road off and check- and question drivers.

According to research, in Minnesota, the state’s most dangerous intersection is in St. Cloud, at state highways 15 and 23. Many of these road accidents are related to drinking and driving.

Minnesota is a no-fault state, meaning that accident victims must first resort to their car insurance for compensation for their injuries, regardless of whose fault it was. Once compensation from the insurance companies has been exhausted, the person can bring a claim against the at-fault driver’s insurance company.

When drunk driving is involved, the stakes are even higher and drunk driving victims can request punitive damages as well as damages for all their medical bills.

When pulled over in one of the roadblocks, It does a person no good becoming arrogant and refusing to cooperate with the officers. After all, the job of these officers is to be alert for signs of alcohol impairment in drivers and to apprehend them. They will conduct an initial examination at the DUI checkpoint and if you have been driving under the influence, you can be arrested.

Sobriety checkpoints are police stops where officers will randomly stop vehicles to check for impaired drivers.  If an officer’s preliminary meeting with the driver leads to them suspecting that the driver may well be under the influence of alcohol or some or other drug, the officer will conduct field sobriety tests.  You can say that it is this close and personal contact that enhances the reliability of identifying alcohol-impaired drivers. Not all states conduct these sobriety checkpoints but Minnesota does.

States also differ in their laws regarding stops, so it is always wise to have a bit of an idea about law enforcement in your particular state.

Are you Over the Legal Limit?

What constitutes a DUI will depend on the state that you drive around in. However, St. Paul shares some common results with the other states. When it comes to blood alcohol concentration, the legal limit for BAC or Blood Alcohol Concentration is .08%. For drivers below the age of 21, there is zero-tolerance.

These DUIs are nearly always associated with drinking alcohol while driving, but in fact, the offense also includes drug-impaired driving, whether you are driving a car or a motorcycle.

The police officers conduct a thorough investigation to gather all the evidence they need. They are clued up and they can recognize and identify DUI behavior patterns that suggest to them that the driver may well be impaired by alcohol or some or other drug.

They recognize the dilation of eyes, the slurred speech, the smell of alcohol and the stumbling around, off-balance kind of behavior once outside the vehicle. They conduct sobriety tests.

You can Refuse Sobriety Testing

There is confusion with these sobriety tests because laws are forever changing, leading to confusion. In recent times the  Minnesota Supreme Court has ruled that officers have to have a warrant so as to collect blood or urine samples for testing.

You can refuse field sobriety testing as well as chemical testing until you have spoken to your lawyer.  Most people refuse to take the tests because they are sometimes known to be inaccurate. They can make you appear to be over the limit when you are not.

So in Minnesota, you are within your legal rights to refuse to take the tests. You need to bear in mind, however, that refusing the test can see you being arrested. Then it is most certainly time to be in touch with the best Minnesota DUI attorney.

Check out StPaulDUIattorney.com for up to date information about DUI’s in St. Paul published weekly. Minnesota’s law enforcement and legal side is strict and without an aggressive lawyer on your side, you stand very little chance of not being arrested and convicted. The sooner you can get legal counsel, the better chance you stand.

If you are facing DUI charges, be in touch with a reputable lawyer who will be with you to navigate the court system. With a lawyer on your side, there are more positive options available to help you. With a free consultation to get started, there should be no hesitation on your part.