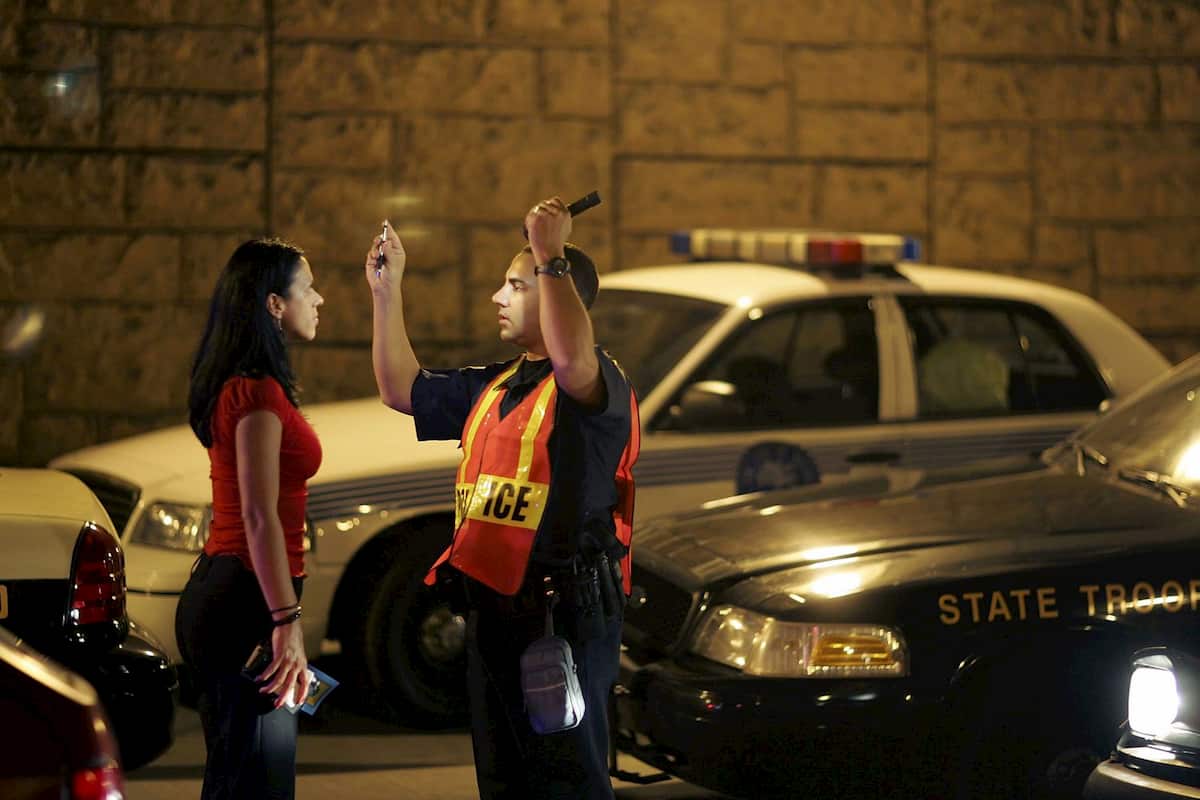 Many of you must have come across the word DUI with some being charged with one perhaps because of a rebel soul taking over during teenage or early adult years. However, there is another commonly known acronym known as DWI that is somewhat similar to a DUI. If you thought both of these are similar, well you’re not technically wrong. However, the two are not that similar as well. Let us walk you through what DUI and DWI are and whats the difference between DWI and DUI.

What is a DWI or DUI?

DUI is also referred to as driving under the influence while on the other hand DWI stands for driving while intoxicated. They might sound similar and in many ways, they are, however you might be wondering then whats the difference between DWI and DUI. Well, the two terms may have different interpretations but they can also be used for the same offense. All of this depends on the state that you’re in.

Either way, what does any of the terms mean? A DUI and DWI is a charge imposed upon a driver for a serious offense during driving (Under the influence of drugs or have been drinking alcohol and driving) which could potentially harm the driver and others around. This offense can also include the usage of prescription medication or recreational drugs.

Whats the difference between DWI and DUI?

As mentioned earlier, DWI and DUI might be different or similar in various states across America. Depending on which side of law your state falls in, both can be used for cases when a driver is charged with being either impaired or drunk while driving.

The main difference arises when the terms are used for independent cases by various states. Some states would use one term to refer to alcohol while the other term is used to refer to drugs. Driving while impaired could mean the use of drugs while under influence could signify alcohol influence while driving. These terms can alternate among states with one meaning the other.

People driving over the blood alcohol limit in certain states are charged with a DWI. In such states, the term DUI refers to a charge due to driving under alcohol influence or the influence of drugs. It’s always best to check what the terms mean for the state you’re in because as mentioned, there are states that would refer to the complete opposite.

Is drugged driving referred to as being impaired?

Now that you’ve understood whats the difference between DWI and DUI, let’s go over why drugged driving is referred to as being impaired in certain states.

Breathalyzer tests determine the level of alcohol in the driver’s blood. However, it is unable to detect any drugs or drug consumption recently. The results for a breathalyzer is instant and is used by police to determine people driving while intoxicated. However, a similar testing system can not be used to determine those under the influence of drugs.

Drugs are known to impair one’s judgment and can be considered dangerous to a person who is driving. If the police pull you over and you pass the breathalyzer test, the police have all the right to charge you for a DUI if they feel like you’ve consumed drugs and are driving.

State Punishments for DUI or DWI

Yes, there are punishments for being charged with a DUI or a DWI. It doesn’t matter what the term signifies in a particular state, being caught and charged with one can have serious implications not only on your career but your entire life. The first thing that would happen if you’re charged with any one of the crimes is losing your license. This can have far-reaching implications than you would’ve thought.

Losing a license if you drive to make a living can have you in a sticky situation. This can put you off your bread and butter if the charge is serious. If you can not go to your work because your license has been taken, then you would need to apply for a temporary pass. This would allow you to drive to and fro work. That’s about it.

Once you’re convicted and have lost your license, be prepared to pay for bail. Your bail can cost you anywhere between $500 to $10,000 depending on the seriousness of the case. Not only that, but you will also be required to pay for court fees or a lawyer if it comes to that.

In order to get your driving license back, you need to look at the law in your state. Many states would require attending driving education or training classes before they can even qualify to get their license back.

This is with a first-time offense. A second-time offense would maybe require you to spend some jail time, do some community work, pay fees, attend classes, and still be banned from driving for around 5 to 10 years. Some states would require you to undergo an evaluation where the state would assess your drinking habits to see whether you should be attending an alcohol treatment program as well. Bear in mind, all of this will set you back lots of American dollars.

Now that you know whats the difference between DWI and DUI, try to check with your state laws and the punishments associated with such a crime. It is always better to be safe than sorry.