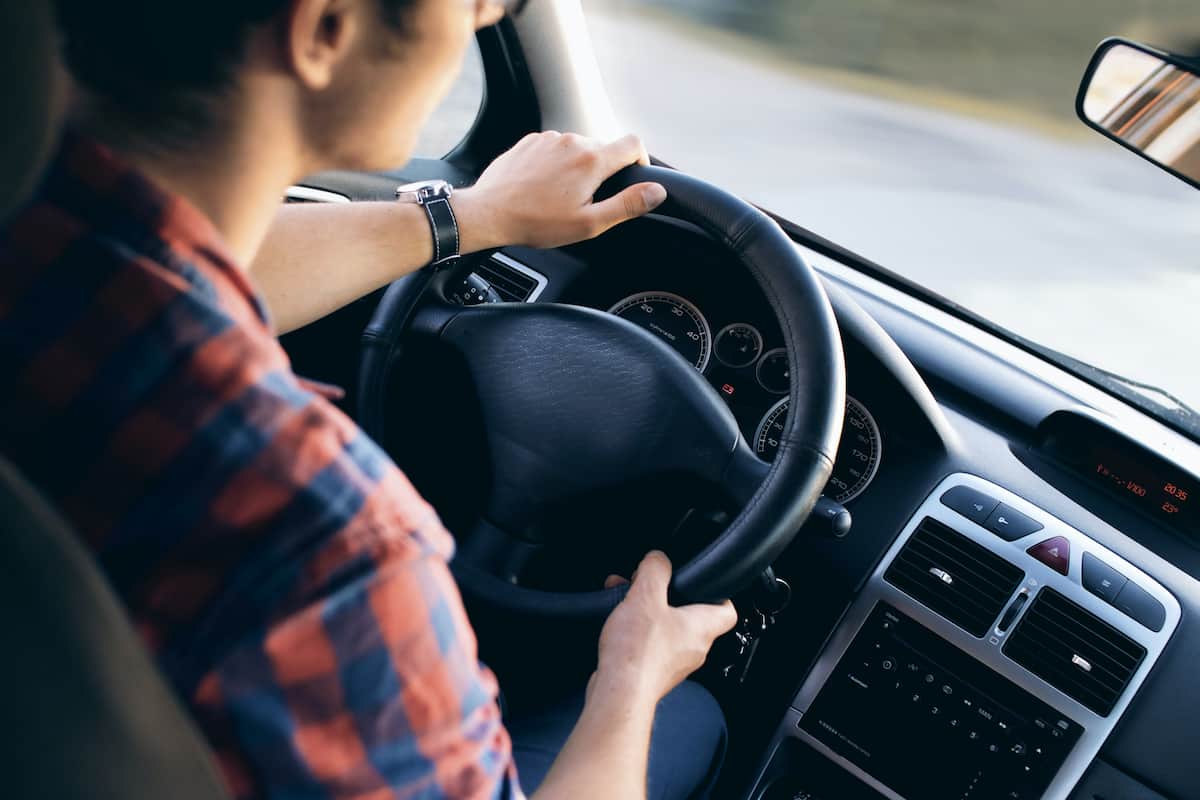 Your Driver License May Be Suspended For Causing Trouble: Reasons For Suspension And How To Reinstate Your Driving Privileges

The United States sees over 11 million drivers with their licenses suspended each year for unpaid fines. A suspended license can cause loss of income to many families besides the hassle caused in terms of traveling or transport. The numbers climb even higher if you add DUI, accidents, and more into the equation. Your driver license may be suspended for causing inconvenience to others or putting others in harm’s way. So, what are some of the reasons for getting your license suspended?

Your driver license may be suspended for causing…

Inconvenience to the state through unpaid fines

Your driver license may be suspended for causing inconvenience to the state. This inconvenience can be in the form of unpaid fines. Fines are a sort of punishment to deter any future crimes. However, if you refuse to pay the fines you become a concern for the state. Hence, taking your license for a while is one of the punishments the state has instilled for not paying fines. This punishment can vary from state to state as not all states will revoke your license for not paying court fees or fines.

The risk to lives through DUI

A DUI is considered an offense in many states and first-time offenses can often result in fines or a bailout. However, in certain states the first time DUI offense can result in your license temporarily suspended until the court hearing. The court will then decide whether to provide driving privileges or not. A DUI is considered to put not only the driver but others in harm’s way and for that, your driver license may be suspended for causing a risk to other people’s lives.

Demerit points from the DMV on your license are considered as another chance to get your act straight. You start off with a clean license. However, every violation caused will add a point to your license. Different offenses result in different numbers of points. For example, if you are pulled over for texting then your license will see at least three points. So when do you get your license suspended then?

Your driver license may be suspended for causing violations resulting in over 12 points in a year or 18 in two years. Touching these levels would result in taking compulsory driving lessons which can lead to license suspension if you refuse to take those lessons.

Racking up 18 points in a year and 24 in two years will lead to your license being suspended for at least ninety days. You would also need to take driving lessons after those ninety days and clear their driving test while paying the applicable fines. Even after all that, you would be put under a six month probation period.

If you already had your license suspended and now completed your probation period, you need to be extra cautious on the road. A single offense or traffic violation that could put a point on your license would result in an immediate license suspension for another six months which could also extend to 18 months depending on the state you’re in.

Reinstating your driver’s license can be tricky

Since the United States has many different states with each state having its own laws, reinstating your driver’s license can be tricky. Every state will provide you a notification or a checklist that you would need to complete before the state can give you your driving privileges back. For example, the Texas driver license renewal procedure includes completing your probation period and taking driving courses with authorized driving training companies. Upon completion of such courses, you will be allowed to drive back on the road.

Do check with your state or read the notification given to you. Some states may not just require you to take driving lessons but also pay fines, perhaps attend alcohol rehab if you’re charged with DUI, and more.

Many people go through the mistake of driving without a license not realizing the consequences it can hold. In 2020, a rule was passed in the US supreme court that allowed cops to pull over vehicles that are registered to a user with a suspended license. So if you thought that the law won’t get to you if you were to drive to the local convenience store, don’t take the risk. Once pulled over, the cops will do a quick suspension license check and see your history of offenses.

Driving with a suspended license is an act of willful violation. In such cases, you will face severe consequences depending on where you reside. The punishment for driving without a license or holding a suspended license can be as severe as being arrested and then charged with a misdemeanor offense. Your suspension might increase by another six months, you might be imprisoned and may also have to pay fines upwards of $1,000.

How Do I Know If I Got A DUI? Things To Know About A DUI Legal Process